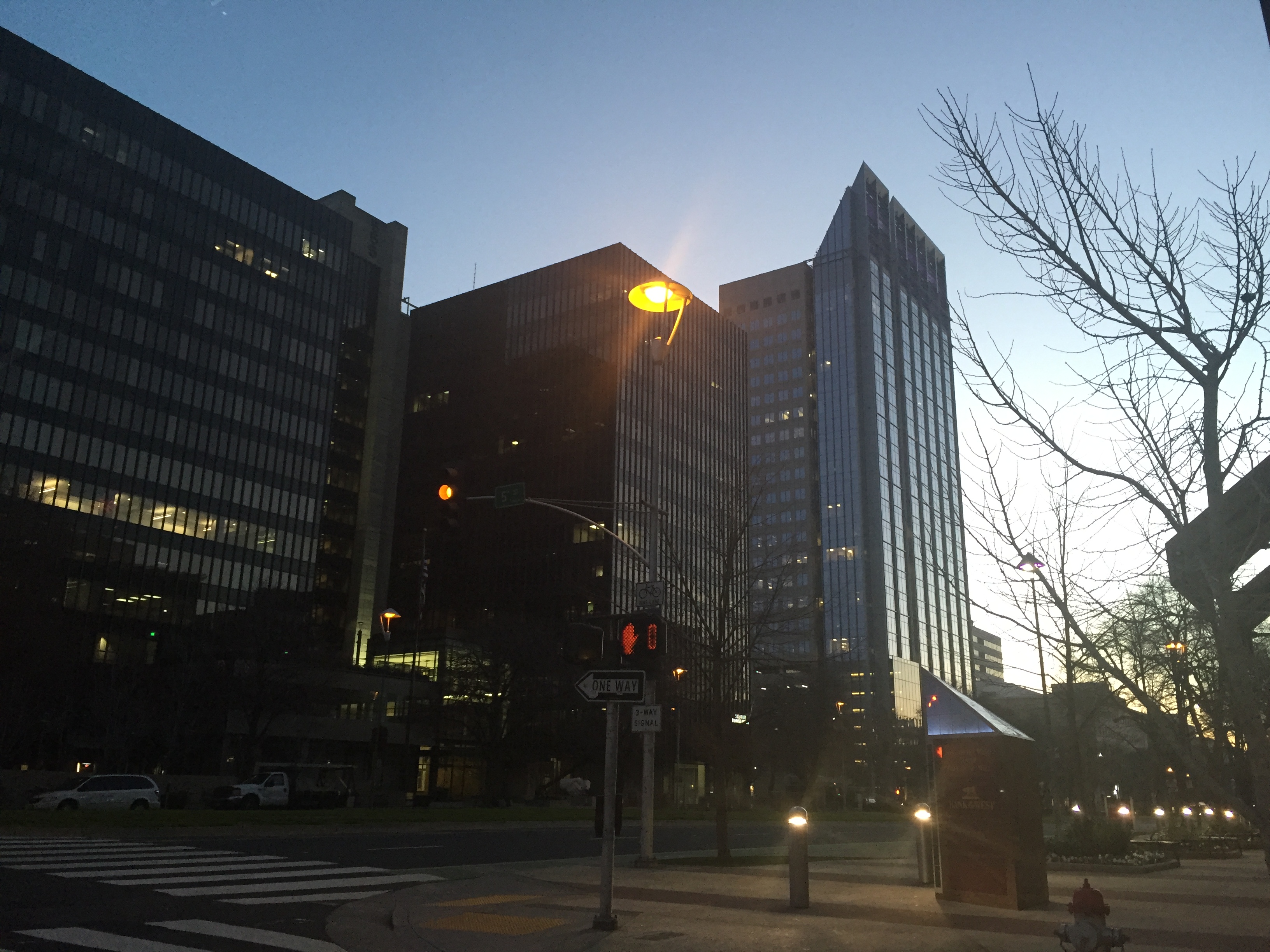 Getting to Sacramento, California was relatively easy, although it took a number of transfers. Here was my general path for the trip:

It was tiring, but worth it, especially since it was an adventure within itself.

Sacramento, California is a great area. It’s a clean city, small but spread out, 2 hours from San Francisco and the people are nice. I’m not a huge fan of LA, and didn’t really like some areas of the south in the United States, but I’ve somewhat lucked out in Sacramento. If I get the job I came to Sacramento for, I think I’ll enjoy the work and the city. I think that my only one complaint is the lack of convenience stores…or even gas stations. I stayed in downtown Sacramento and buying a red bull, coffee or cigar at midnight was nearly impossible. Otherwise, no complaints!

The interviews went really well. I’m not certain if I got the job, but I have a strong feeling that I got it. Since I have experience as a database developer, I’m really fit for the role. Oddly, I didn’t even apply for it. My good friend referred me for the role without me knowing and they offered me an interview immediately. Normally, I would simply continue my travels. However, the position I interviewed for is truly great. It pays really well, will enhance my career in a number of ways and will give me skills and certifications that will benefit me forever. It will also give me the skills necessary to earn a higher income while I’m traveling in the future.

Now, I am currently on a train back to Mexico. I finished the interview process and the office confirmed that it would likely take 2 weeks to hear back, then 2-6 weeks to actually start the role. Given that’s the case, I’m hitting the road. I want to travel as much as possible now before I might be stuck in a cubicle for 1-3 years.

Planning for life is a complicated issue. I really don’t care about money. But I do care about good experiences, hopefully finding my best friend & wife and potentially having children. For now, those aren’t concerns, but I recently turned 32 and I don’t want to skip out on planning for what I will want in 2-5 years.