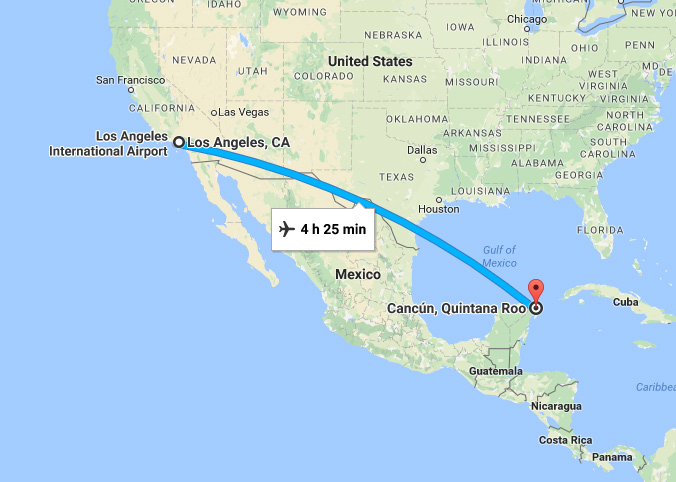 Traveling from LA to Cancun is inexpensive. Since LA is so close to Mexico, flights are relatively cheap. I preferred to fly right into Merida, Mexico directly, but the cost was $240, just under double the $129 I paid to fly into Cancun. Fortunately both places are just 3 hours away from each other. 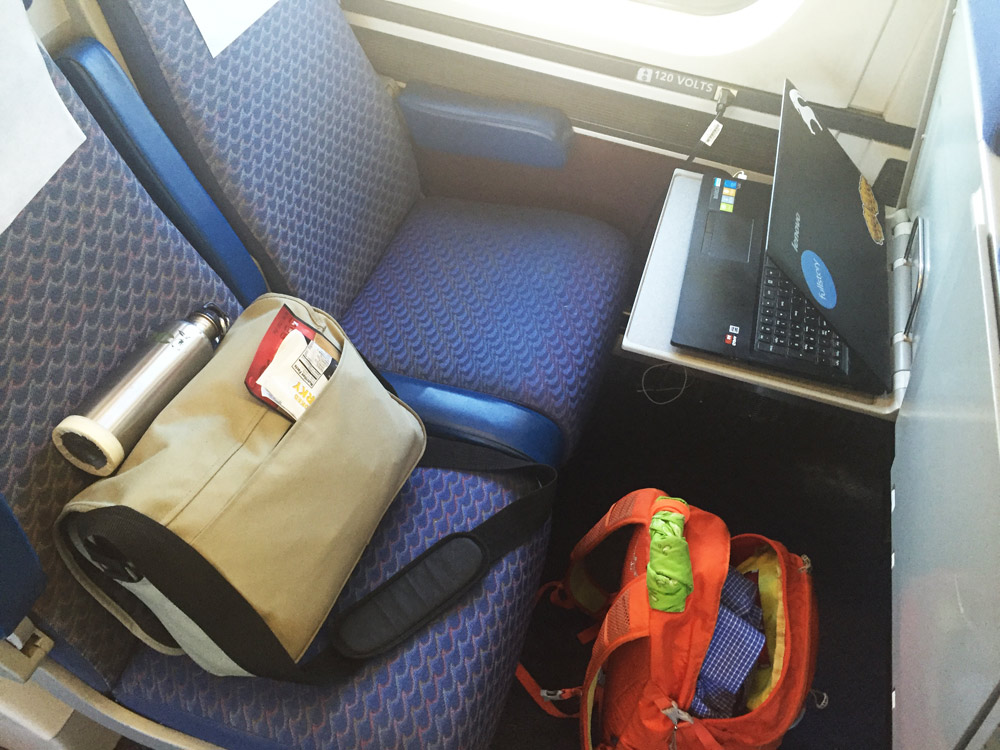 The above picture is my seat on the Amtrak train that I took from Sacramento to Losa Angeles before getting on the plan from LAX to Cancun.

When I arrive in Cancun, I’ll stay for only the afternoon. My goal isn’t to stay and party. It’s just my landing place, then I’m moving on quickly. Cancun is very Americanized and too expensive relative to the rest of Mexico. Hostels are twice the price as everywhere else. 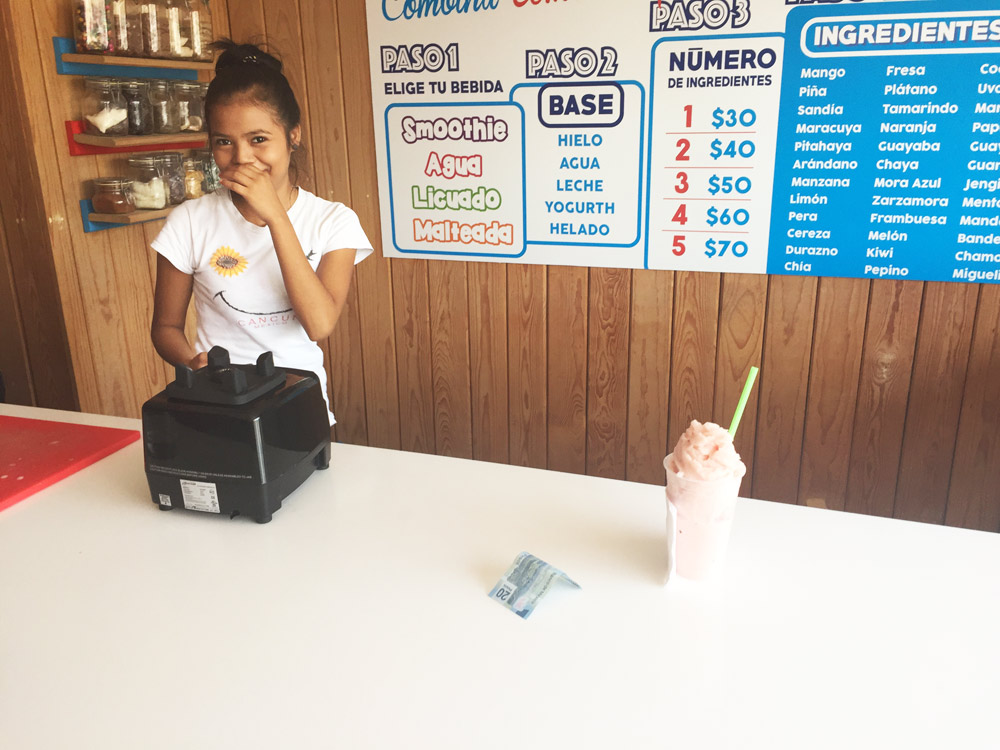 The above picture is of a very sweet girl that made me a watermelon smoothie. I wanted a mango smoothie but they were out of mango. She wouldn’t accept a tip, which I gave to her for putting up with me not knowing Spanish at all. So I got a picture and then left the 20 pesos on the table ($1USD).

After I scout around Cancun for a few hours, I’ll hop on a bus to head to Valladolid, a small town next to Chichen Itza. I’ll stay there for Friday night, check out the Xkeken Cenote in the morning, then move on to Chechen Itza, then finally onto Merida for a fun Saturday night. Lots to do!