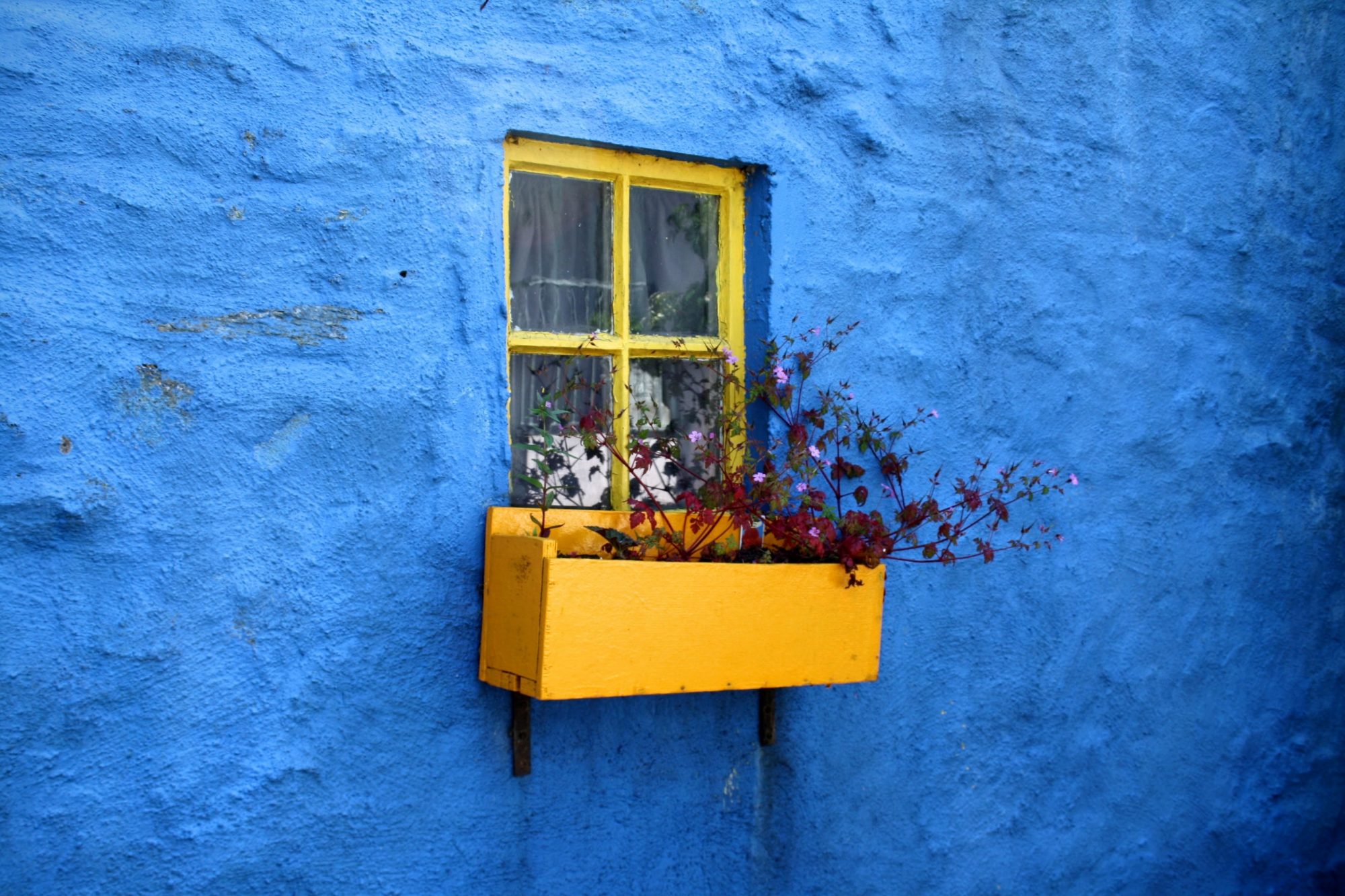 Before I visited El Salvador, naturally I didn’t know much about the history of El Salvador. With time, I wanted to learn more. I visiting numerous historical places in El Salvador, such as the Natural History Museum, the Ruins of Tazumal and the Haunted Guirola Mansion. As I learned, I eventually came across “Indigo”.

I overlooked the word “indigo” numerous time in my reading, not realizing it’s importance in the history of El Salvador.

Indigo is a blue dye that’s used stain cotton clothing and other textiles. It comes from a plant in the species anil, specifically Indigofera suffruticosa. These plants grew very rapidly in the tropical humidity of Central America.

Blue dye was once very difficult to find.

After staining clothing blue, most blue colors would wash out of clothing or fade quickly. However, indigo changed that. Once referred to as “blue gold”, indigo successfully stained clothing a beautiful vibrant hue of blue…permanently. It didn’t wash out. And because of that, it sold for a high price.

The discovery of indigo was a big development in textiles and has significant historical importance to El Salvador. It was used originally in as a Mayan dye, to stain clay pottery a blue color. After that was discovered, indigo plants were farmed and contributed largely to the early trade of El Salvador. This trade brought europeans to El Salvador, whom setup large plantations and exported massive amounts of blue indigo dye back to Europe and other parts of the world.

When jeans became popular pants to wear, indigo was originally used as the stain to color them blue. While indigo has been replaced by synthetic alternatives in most textile dyes, indigo still remains a culturally significant color in El Salvador. It’s color is represented in the national flag of El Salvador and many forms of female cultural apparel in the country.

Learning about this was fascinating because indigo has prevelence in El Salvador from the ancient Mayans to this very day.