Chocolate From El Salvador is Incredible 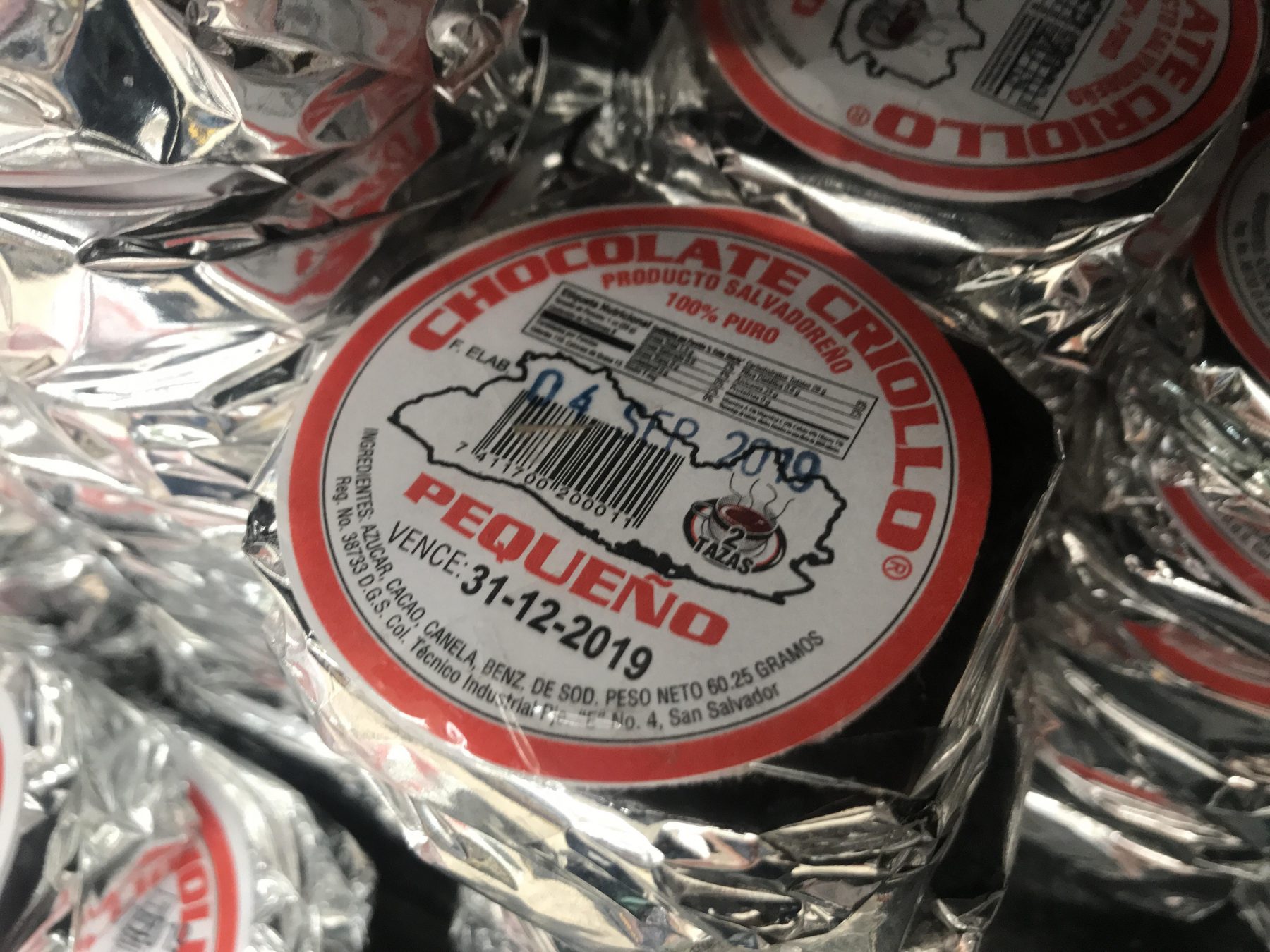 Living in El Salvador, I’ve become familiar with a lot of the harvested agricultural products here in El Salvador. It’s well known the Coffee from El Salvador is exported to all areas of the world. But did you know that El Salvador produces a lot of incredible chocolate, too? I didn’t.

Cocoa beans, the main ingredient in chocolate, were once so valuable in El Salvador, that it was used as a currency. Later, after the Spanish Conquest of the Mayans, chocolate production fell to almost zero. During that time, El Salvador was producing primarily coffee, indigo and more common exports such as sugar. Similarly, because of that, El Salvador has been trying to get back into the chocolate business, but it’s been challenging.

Because cocoa farmers previously transitioned into producing other crops, they have been somewhat reluctant to get into chocolate. And they have many challenges to face by doing so because chocolate is such a competitive market. However, the small amount of chocolate that is produced is absolutely incredible tasting. And it’s slowly gaining traction in popularity.

What makes it unique?

El Salvador has unique cocoa seeds that originate from more than 2,500 years ago. Mayans domesticated cocoa as a drink and traded with Costa Rica. Although in limited supply, these rare cocoa plants offer a taste that isn’t found in other cocoa beans.

Also, cocoa beans are hard to grow. The plants require very specific growing conditions in an area known as the “coffee belt”, which circles the world at regions near the equator. El Salvador is located within this belt…alongside volcanos, calderas and rich, unique rainforest soil. All of these factors contribute to the unique taste of chocolate from El Salvador.

The majority of the chocolate here is sold in small foil packages that contain 100% chocolate, of course mixed with sugar (which is also produced here). It’s very common to find these little packages in markets all over the country of El Salvador:

The chocolate can be consumed in many ways. It’s often boiled in hot water to produce hot chocolate. Most people don’t add milk to it, because it’s perfect without it. Once poured, it takes on a lava-like appearance, constantly rising and falling in the cup.

It’s also consumed as candy. Small pieces are broken off the small brick and eaten directly from the package. Doing that, I quickly get a sugar coma, so I try to avoid eating the chocolate like that. It’s so rich and so sweet that it’s better consumed in hot chocolate, or baked into some form of pastry.

Chocolate from El Salvador is delicious. It’s rich, unique and can be served in innumerous ways. If you have the opportunity to try it, definitely give it a try. It’s delicious!