Day To Day Life Of A Foreigner in El Salvador 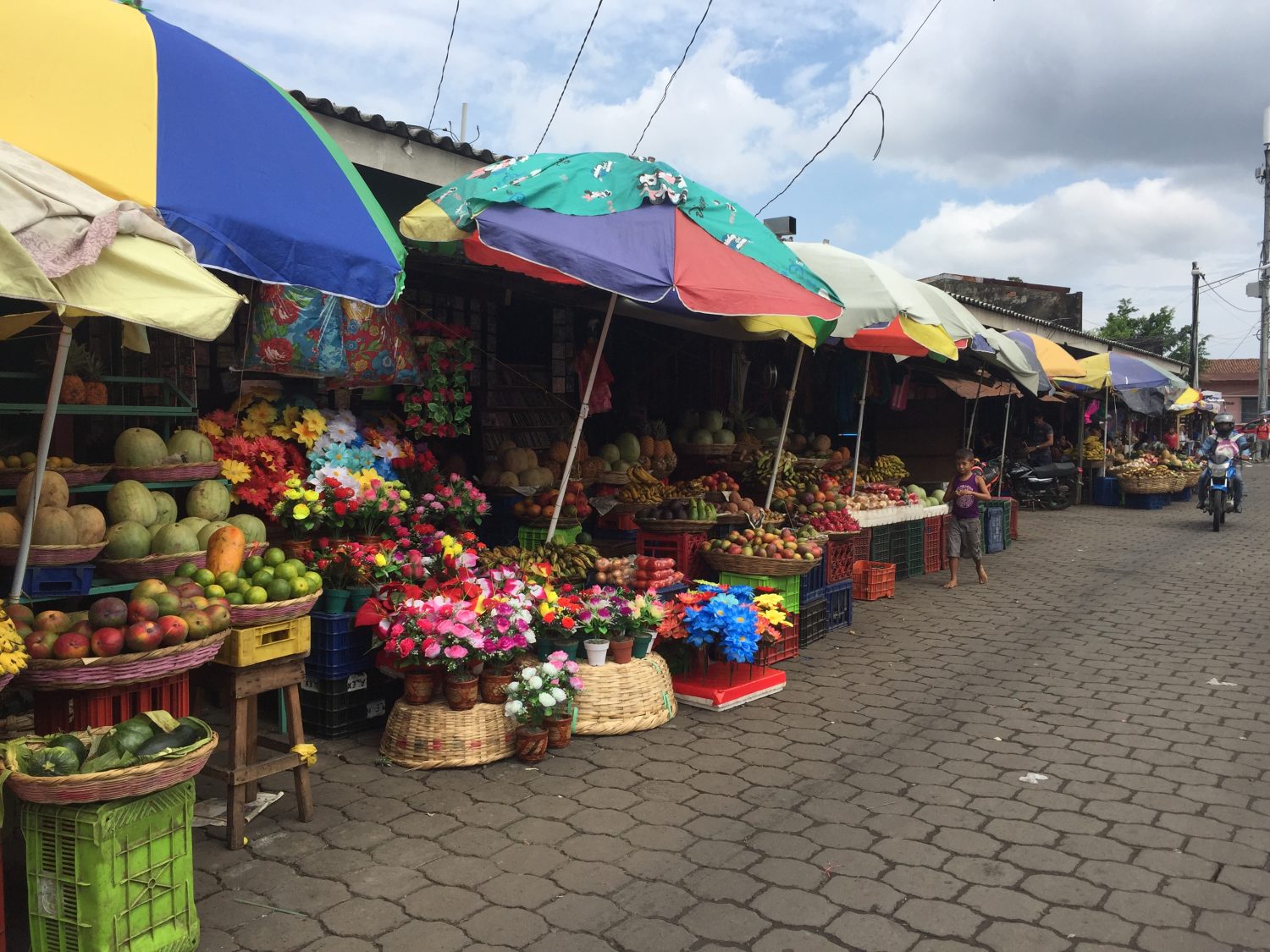 I’m originally from the United States. Since I moved to El Salvador in 2018, I have observed a lot of key differences to that of the USA.

I’ll get to specifics in a moment, but generally speaking, living in El Salvador is that of typical caribbean/latin culture. Things here are comparable to neighboring countries in Central America. Salvadorenos specifically share a lot of similarities to Honduras, which is closely tied to El Salvador in many ways.

People here live at home longer and depend on family much more.

Children live at home through their 20’s and 30’s. Even after getting married, often the new spouse will move into the home of his/her spouse until a new home is purchased. This is a mutually beneficial relationship. Parents depend on their children to work and help in the house, and children depend on their parents for guidance and a home to live until they can afford to purchase their own home.

Sometimes, parents will move into the new home with their children once they leave the “nest”. This is especially true with widowed mothers, because they often depend on their children in the mutually beneficial scenario that I mentioned.

Apartments don’t exist for the most part and are considered a waste of money.

There are a few apartment complexes in the city of San Salvador, but they are the rare exception. Usually, apartments are rented by young professionals, foreigners and the elderly – people that don’t have the familial support that others do. People in El Salvador generally see renting apartments as a waste of money, because that money can be saved to purchase a home later on. This means that it’s very common to see multiple family members living together. Keep in mind, El Salvador, like many countries in Central America, is a developing nation. It’s second world.

Since there is less demand for apartments, less apartment buildings are constructed. Most people own houses and some people rent houses. The home that my girlfriends family and I live in is a rented home.

Most people live at home with their parents, sometimes even after they are married. Then, they’ll buy a house and start their own family.

Things in El Salvador are much more “local”.

In developed countries, when we want something, we drive to the store and buy it. In El Salvador, local venders sell things out of their homes. Of course, their are many normal towns and cities. But, many people don’t have access to cars. And a family has a car, it’s often only used by the parents (due to the fact that cars are prized possessions and require expensive upkeep). Anyway, limited access to vehicles means that it’s very common to see little restaurants start in a home and street vendors to turn their homes into commercial kitchens to make food to sell. They sell everything from their homes, including food, building materials, clothing, car parts…pretty much everything.

Although traffic is a problem here, the large majority of the population doesn’t have cars anyway. They mostly use public buses, which are known to be less safe, more crowded. Buses cost about $0.25 per trip.

I often compare developing countries like El Salvador to what the USA was 60 or 70 years ago.

People here have less, so they make due with what they have. Family time is important. Respect to parents is highly expected in this culture. Birthdays and Christmas often involve receiving one large gift. Families go to church (primarily the Catholic church). People use cash 99% of the time, because credit cards are not as easily available from banks here.

The culture is more conservative in mostly every way, similar to how the United States was in the past. Men work and women tend to the home. While this is changing, it’s changing very slowly. El Salvador has a strong relationship with the USA, so El Salvador is very slowly adopting some small pieces of living from the USA.

Crime is higher because the police force is smaller and less-equipped. This is because taxes are low, and in many cases taxes are non-existent. People are very self-dependent, although they rely on their local community and neighborhood in small ways.

The beach is an accessible destination that is loved by the locals.

It’s very common for families to drive, or take the bus, to the beach on weekends and major holidays. The beach is seen as a fun and convenient way to relax. Often, this leads to a lot of traffic on the weekends. A 40 minute drive to the beach can easily take 3 or 4 hours in traffic.

There are similarities to developed countries and many big differences too.

Most people from developed countries wouldn’t be comfortable to live in Central America. I can say this confidently. Sure, it sounds like a dream in many ways. And it’s true that the beaches are beautiful and the food is delicious. But the dream fades when real life hits. Families operate differently here. Life is more difficult here. Even for those that have money, it’s a challenge to get through traffic, buy things (many things cannot be purchased due to shortages), dealing with government is difficult, ensuring safety is a challenge.

People that are very adventurous, very patient in their approach, and willing to have an open mind – these people can thrive here. For me, I’ve had to see the beauty in the challenges. Every time I’m stuck in traffic here or waiting in the long line to purchase something, I observe the people, look at the mountains in the distance or think about my next trip to the beach.

It’s a challenging life here, but I love it.