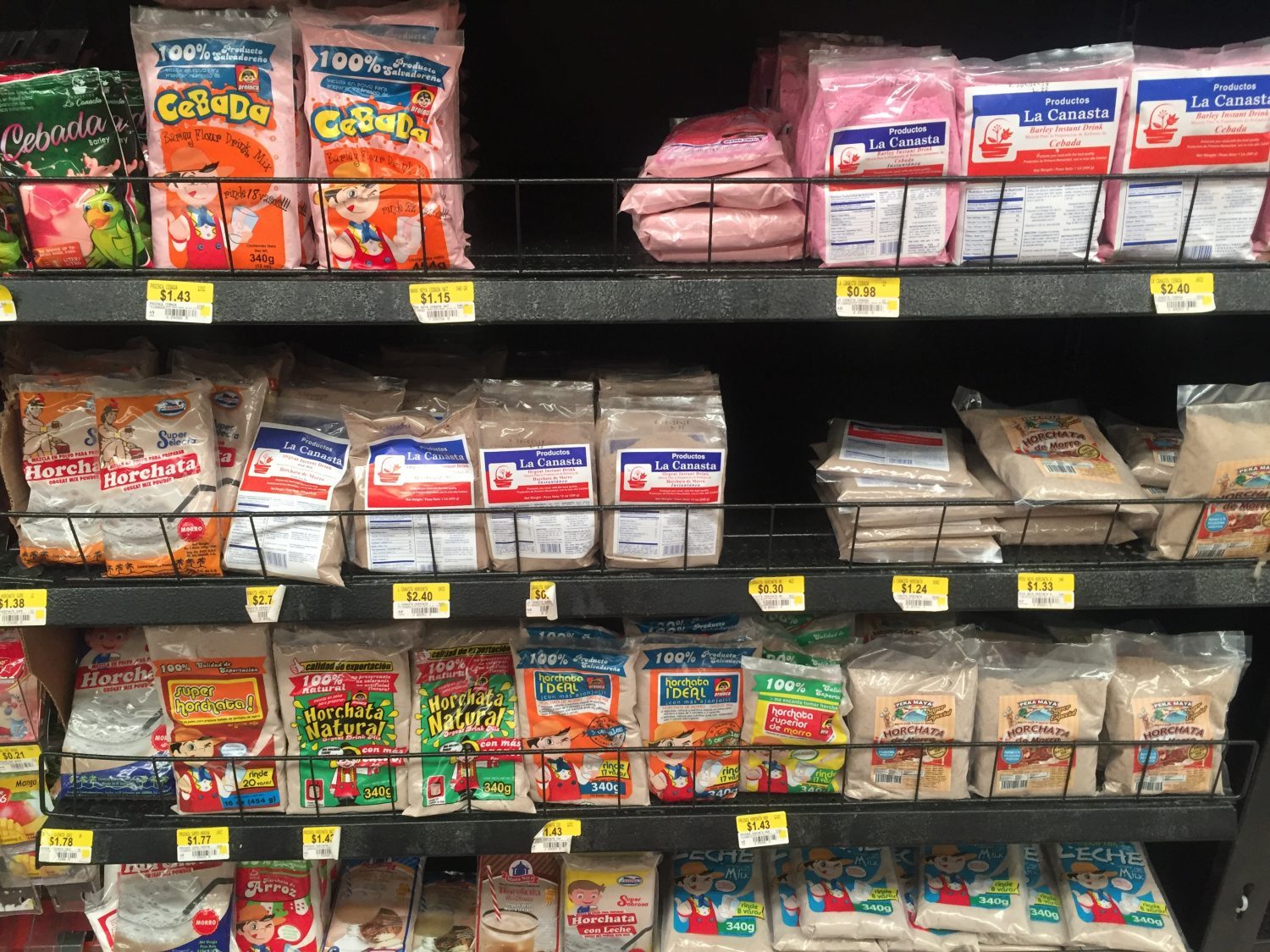 Horchata is a beverage available in Central America and also in some South American countries. Horchata differs depending on which country you buy it in because each country has their own preferred method for preparing horchata. Different ingredients can be used to make horchata.

For example, in Mexico horchata is based on rice. In El Salvador, horchata doesn’t contain rice. Instead, it contains Morro, which is a plant native to El Salvador.

How Horchata is Prepared

Horchata can be bought in powder form at any supermarket in Latin America. It can also be found at many grocery stores in the United States that have a latin food section.

Horchata is a mixture of the following ingredients:

It’s served cold, usually with ice. It’s considered a treat, similar to a milkshake. In fact, the caloric content of horchata is probably significant. It’s loaded with sugar and it’s delicious for that reason. It’s probably not the best beverage for those wanting to maintain their nice bodily figure.

Describing the taste of horchata

When horchata is made with morro, is has a sweet, lightly malted-chocolately texture with a hint of cinnamon flavor. Keep in mind, it doesn’t contain chocolate or cinnamon.

When horchata is made with rice, it tastes like a sweet cinnamon/grain concoction. The consistency is lighter. Although made from rice, which can make liquids thicker, horchata made from rice is chilled and it’s texture is very light and smooth.