How To Travel Very Cheaply 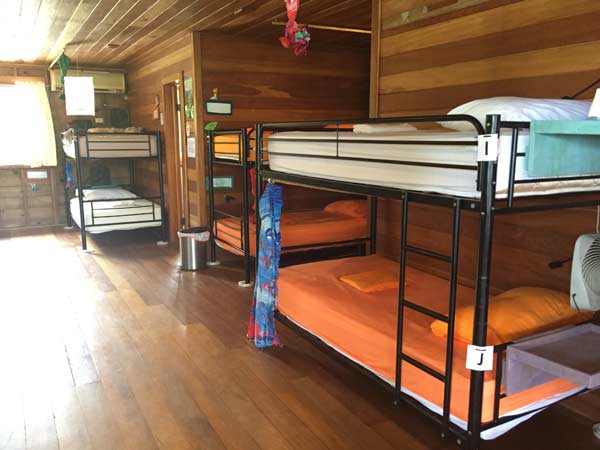 There are a few key points to travel cheap successfully. It’s not that difficult, but for some reason many people think you need a fat bank account to travel. Not so. In fact, there are more places to travel cheaply in the world than there are expensive cities. We’re conditioned to be scared at the unknown. But don’t. The big secret is that life abroad is often LESS expensive than your hometown.

Here are my tips:

1. Travel to a cheap place.

Simple enough. The world is filled with them. Generally you can tell cheap places by finding areas with cheap hostels. Even if you don’t plan to stay in hostels, the prices of the hostels will tell you where is cheap.

2. Stay in Hostels (Not in the middle of major cities)

Hostels are a god send. As I write this I am staying in a hostel for $5/night with breakfast included. And no, I’m not in the middle of the desert or in a poverty-stricken area. I’m in an average-size beautiful town in Mexico. It’s awesome here. Use HostelWorld.com or a similar online company to look up prices of hostels. You’ll be amazed.

3. Cook For Yourself Occasionally

Nearly every hostel I’ve stayed at has a fully equipped kitchen for travelers. This is because hostels know that travelers like to cook sometimes to save money or simply cook a dish they like. For example at the hostel I’m at now, they know that travelers don’t want to eat Mexican food everyday for every meal. You can only eat so many mangos, tacos and empenadas which are the cheaper dishes.

Cooking for yourself is liberating. Go to the market, buy some veggies, meat, oil and spices and have a blast. That’s all you need. Throw everything into a pan and cook it up. Or even lookup recipes online if you’re into that. I have about 6-7 dishes I cook when I’m tired of local food.

4. Research before you travel.

I once paid $25 for a cab ride that should have cost $12. I learned from that. Later on, in another city, I took a taxi for $12 when the airport tried to charge $65 for transit. I saved $53 from doing my homework. A great resource is Reddit.com. Install the App on your phone if possible. It’s awesome and I use it almost daily.

5. Talk to other travelers.

A significant number of my experiences have come from suggestions from other travelers. I went to a German Techno Party once that was an unbelievable experience because other hostel travelers asked if I was going. I wasn’t planning on it, but mother of god I’m happy I went. Even with the $20 entrance fee, I would not pass up that experience for all the money in the world.

6. Have a cheap phone plan.

Phone plans in other countries are unbelievable inexpensive. I pay $70/month for an international plan and unilimimited data. But I’ve heard other travelers pay $5/month for their phone plans (but they don’t get unlimited data). So, research before you travel and then look at your options WHILE you are traveling.

ATM Fees are seriously a bitch. I hate them. I have a low-fee ATM card but even those fees have added up. Use Reddit’s Solo Travel and Reddit’s Travel forum to learn of the best rate. Read other posts or write your own post. Just be certain you have a plan for limiting fees from ATM’s. At the worst point I was paying $7 per withdraw of my own money. That’s more than the hostel I’m staying at tonight. Ouch.

Planning ahead BEFORE your trip is key to your success. If you do it right, you can budget your trip at around $20/day or $600/month fairly easily. People that carry tents can pay even less, but I can’t recommend that because it’s not my style to travel weeks/months on end win a tent.