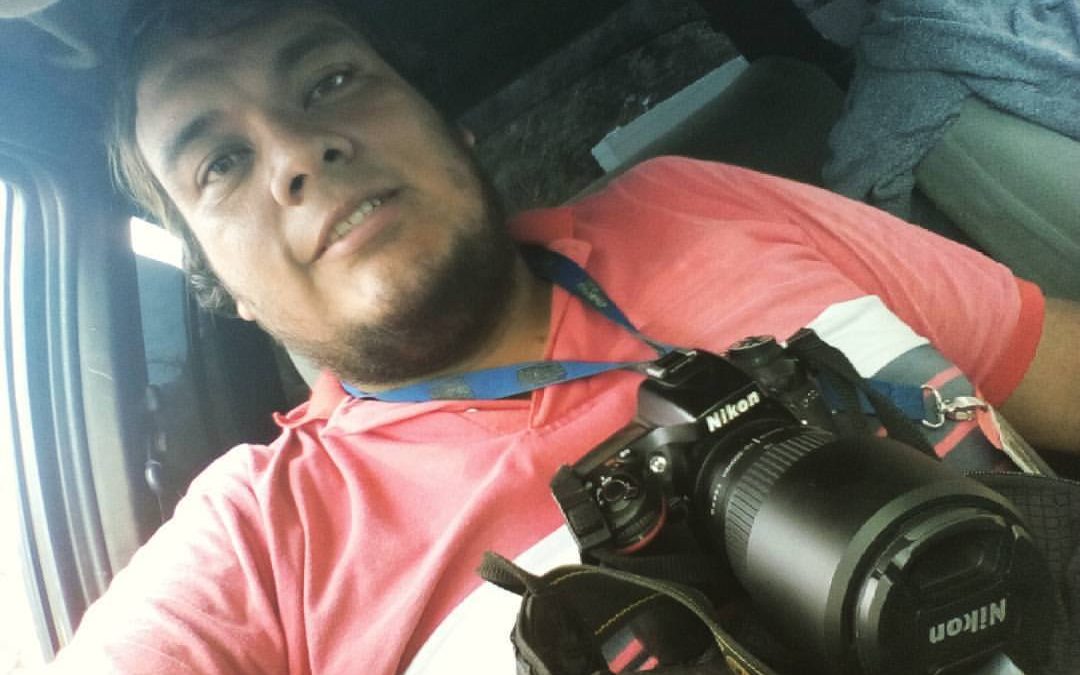 Two journalists were murdered in Guatemala. Laurent Ángel Castillo Cifuentes worked for newspaper Nuestro Diario and Luis Alfredo de León Miranda worked for Radio Coaltepec. Both bodies we found in Suchitepéquez, in a sugarcain field the morning after both left together for a carnival event. Both bodies were found with their hands tied and with wounds to their head.

Although it’s uncertain who killed them, it was likely the result of extortion. The Castillo family claimed that Ángel had recently changed his phone number after receiving multiple calls trying to extort money from him.

Atrocities like this represent the increasing dangers faced by the citizens of Guatemala and Central American as a whole. Murders and disappearances are common. Extortion is a common crime that goes hand and hand with many other forms of violence. These murders follow a series of murders from 2015.

Guatemala is a dangerous country for journalists. In 2013, Guatemalan leadership vowed to implement a protection plan to protect journalists, but they’ve yet to launch it. This Wikipedia list of murdered journalists identifies the ongoing problem Guatemala has faced over the past few decades. Oftentimes, murders and disappearances aren’t reported due to fear and threats.