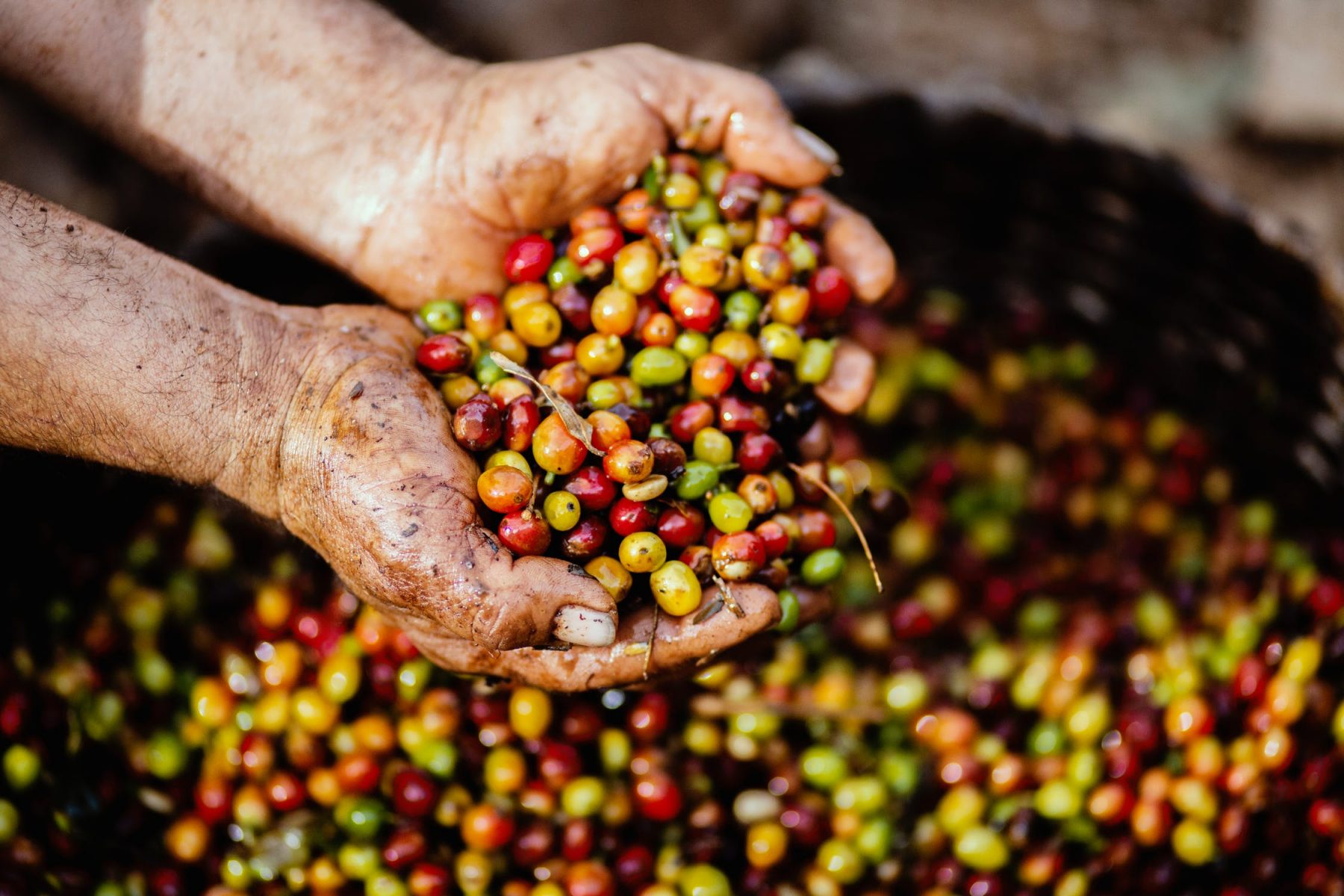 When I recently wrote the blog article “Local Coffee in El Salvador“, I started wondering more about the Cacahuatique mountain region of eastern El Salvador. That’s where the most expensive coffee (green coffee) of El Salvador comes from. The high altitude of Cacahuatique region (>5,000 feet) gives farmers the rare opportunity to grow some of the finest coffee in the world.

Being a resident in El Salvador, my interest was originally in finding which coffees are best and how I could purchase some to try it.

I learned that the Sociedad Cooperativa de Ciudad Barrios (translation: “The Cooperative Society of the City of Barrios”) is the organization (cooperative) that regional farmers in eastern El Salvador use to manage their coffee sales onto world coffee markets. As a coffee enthusiast and economics buff, my curiosity got the best of me. I spent the whole night reading about the Cacahuatique region, their coffee production and coffee exports from El Salvador.

Discussion about the region seems to be mostly non-existent.

You would think that there would be some discussion and information online about this large contributor to El Salvador’s coffee economy considering that it produces such valuable coffee, arguably the most valuable coffee from El Salvador. But I haven’t been able to find much information. This entire region seems to be disconnected from the rest of the world. In fact, it seems that nobody talks about the region at all. It could be because the region is located in the mountains, with less access to internet and being less accessible to travelers. It’s a four to five hour drive from the airport. But that doesn’t explain why outsiders haven’t spoken about it. Where are the reviews about their delicious coffee beans?

I found the Cooperative’s website, which provided basic information.

Created in 1972, the Cooperative (Sociedad Cooperativa de Ciudad Barrios) was originally organized by a handful of farmers in the region that wanted to unite their efforts to gain access to global coffee markets. In undeveloped countries, groups of farmers often don’t have the means to access global markets, so I found that to be a little bit unusual. Later, I discovered an un-dated article by USAID. After finding that article I understood how these farmers were able to access the global markets – through financial aid from the US Government.

As an economist, I’m often confronted with conflicting information and missing details. As a resident of El Salvador, the gap in information about the entire Cacahuatique region sparked my interest enough to make me research further about it.

I’m curious about what’s going on behind the scenes of the trade involving this cooperative. I wonder if the farmers have any choice in their business dealings, or if they’ve essentially been monopolized by USA and European interests to accept subsistence-level prices for their coffee. The website mentions numerous times that the cooperative gives importance to environmental and social responsibility. I applaud those efforts.

According to the Cooperative’s website, the membership had 636 partners in 2018. I’m not sure what a “partner” is, but I imagine that a partner is a farmer or group of farmers.

The cooperatives website states that the membership to the Cooperative is voluntary, although I imagine that these farmers have no other option…because how else can they sell the large quantities of coffee that they produce? They are located in the mountains, far from cities. The nearest shipping on the coast is not far, it’s about an hour away. Their prized coffee is sold to European counties via large trade corporations. The coffee is not consumed locally. In fact, in my own searches at local markets here in El Salvador, I haven’t been able to find a single bag of coffee from that region…including in tourist areas (where they would achieve top-dollar).

The cooperative’s website states that it has over 1,000 small farms with “production exceeding 8,000 hectares”. I’m not sure what that means. A hectare is equal to 100 square meters. It’s not a measurement of weight.

According to the USAID, the cooperative produces approximately 8.5 million pounds of coffee annually. That’s a lot, especially considering that not much information is available on the region.

The disparity in equity

While the average retail price of coffee is reaching record prices, the price of global coffee commodities is going down dramatically. That’s clear from this Reuters article published earlier this year. This means that farmers are struggling while exporters, distributors, marketers and retailers are clearing a good profit margin. There is a disconnect between the flow of money for “farm to table” coffee.

The more that I read, the more I understand the challenges that coffee farmers face around the world.

Coffee is big money. Who gets that money is an ever-shifting matter. However, Coffee farmers, the people that make it all possible in the first place, typically receive the least amount of money of all. And while it’s arguable as to whom should get what dollar amount, it’s clear that coffee farmers are getting far below what they deserve.

For me personally, I’m a believer in market forces. While social economic systems can prove beneficial, there is no better way to distribute goods and services than through trade and markets. However, customers need to know what they’re buying. The story behind coffee, from farm to table, is as important as the taste of the coffee that we buy. Without awareness about the coffee industry, farmers will continue to struggle and fairness will suffer.

A lot of these observations have led me to a be curious. Why isn’t there any coffee discussion about the Cacahuatique region? Maybe the European buyers purchase coffee with fair pricing. Maybe the cooperative is the wonderful and equitable organization that I hope it is. Maybe the fact that no information is available on it is simply the result of fluke and oversight. I’m not sure because there’s such limited information.

My hope is to soon visit the Cacahuatique mountain region and purchase some of the coffee directly. I want to see what coffee from 5,000 feet tastes like in El Salvador. It sounds excellent.

I’ll keep you posted, as always!