The Dilemma of a Foreigner – Impacting Change 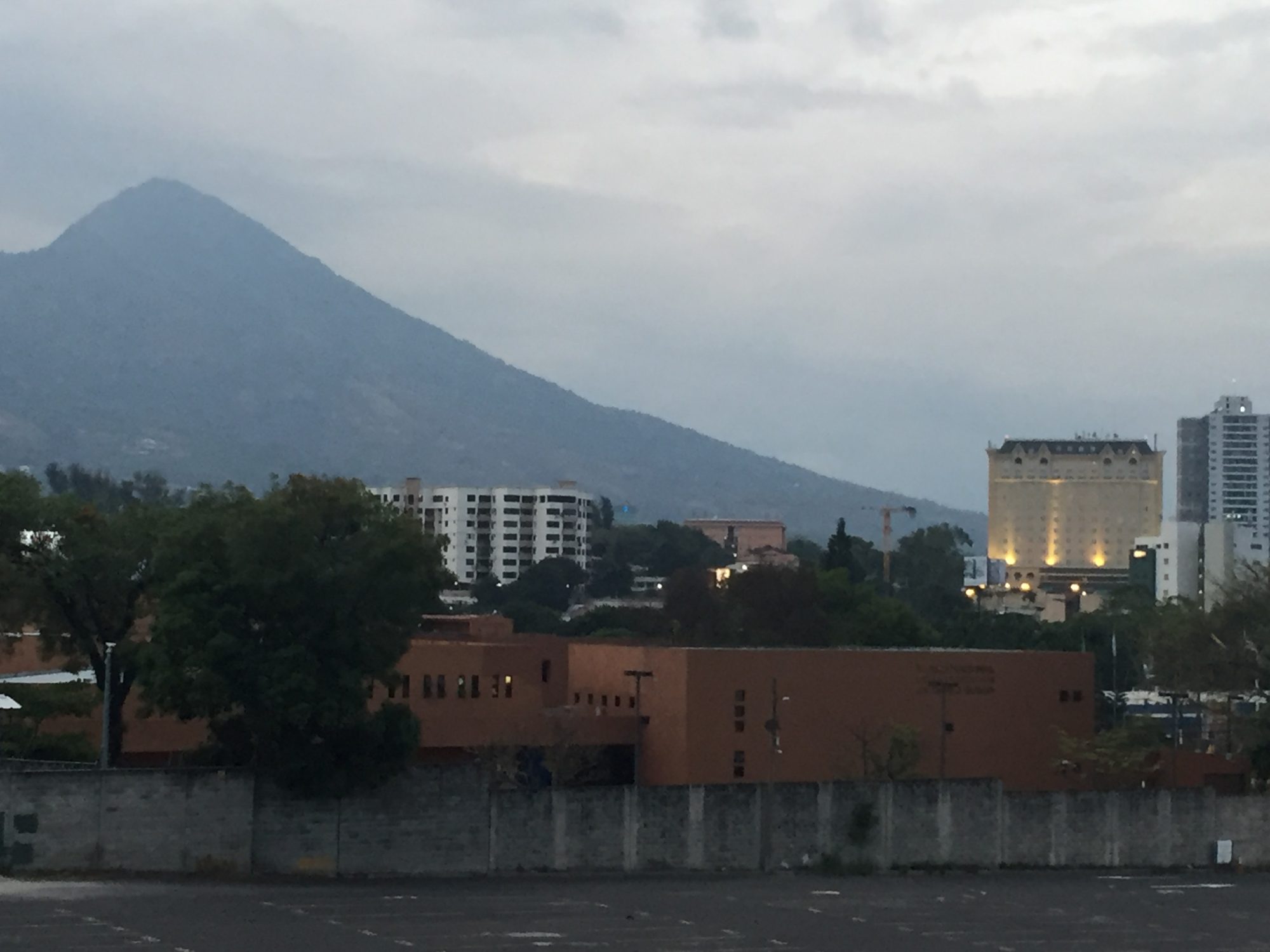 Living in a developing foreign country presents a lot of day-to-day challenges. Resources are limited and unplanned inconveniences often unexpectedly arise. For example, oftentimes there’s simply no public water – the faucet simply doesn’t work at our house. Or, want hot water? Boiling it is sometimes the only option. Need screens for your windows? You need to make them if you are not living in a modern building (which is usually the case).

But those things are no problem for me. I appreciate the life and culture here in El Salvador. I like building things with my hands. I am a computer nerd but I am interested in woodworking. I love that life is simple and that freedom actually exists here, unlike the suffocating feeling in the USA. Please don’t misunderstand me, I love the United States too, but it’s very different. The Patriotic values of freedom have mostly lost the battle against large corporate interests in United States, even though most people don’t want to admit it (although I guess Gun Rights and religious freedom in the USA prove otherwise, so maybe I’m wrong).

President Nayib Bukele is doing a wonderful job so far, and he still has a lot of plans to make things better. It’s almost as if the corruption here forces people to take control of their own life (because the government is small and people must handle things on their own…and that results in self-dependence. The people of El Salvador have overcome so much and they deserve to have a lot of pride for the obstacles in their lives. I see people working hard everyday, build this country and aspiring to make a better life for their family. It’s inspiring to me.

My impact? That’s my own dilemma.

Impact isn’t about inconveniences. Impact is about change. I love living in this beautiful culture and this beautiful country. El Salvador is rather “untouched” in many respects. Commercialization and urbanization hasn’t take it’s blood-sucking toll on this country. Arguably, I could say that I don’t want the good things to change here. I want what’s best for the country – whatever that is. A lot of people live in poverty. Politics has a bad history here. Crime is high. Distrust is rampant. The people here want change, which is part of the reason that they managed to vote an independent candidate into the office of their presidency (Nayib Bukele).

But what is change? And what does it mean for me, a foreigner?

Sometimes I think that people here don’t realize the precious gem that they currently have. The land here is beautiful. The beaches are beautiful. They own the country. The natural tropical vegetation is relaxing. If condos, skyscrapers and big construction increases, that will corrode the intimacy and beauty of El Salvador. More economic success within itself is not bad…but it generally comes hand in hand with urbanization, commercialization and the privatization and higher prices…of everything.

I can see that there are forces that are slowly pushing this country towards a more developed nation. Those forces are mixed bag of good and bad. Yes, many things need to improve. However, as those things improve, will the poor here be able to afford property for their families? Maybe yes, maybe no. Will privatization of public spaces permit the public to access the beach? Probably not. Will taxes rise, insurance be required and licenses/permits be required to do anything? Almost definitely. But this is, of course, speculation.

Coming from the United States, I am very aware of how toxic and soul sucking things can become. Taxes are considerably low in El Salvador, except for Imports/Exports (which is where the government earns the majority of it’s money here). If this country becomes more developed, surely taxes will rise, freedom will be lower, urban development will skyrocket and everything will become privatized. Privatization will mean that the country is sold to the highest bidder…which will probably be foreign interests. This is what happened and is happening in Mexico right now. Locals in Mexico cannot afford to buy property near cities or beaches. Meanwhile, poverty is high.

I believe in private enterprise and free-market…when the game is fair.

I generally align with the beliefs of libertarianism. I don’t like big government because I don’t trust them. However, I’m aware that libertarianism and free-market principles that system “works” when everyone is financially equal. Plus, El Salvador is small. The government is small. Anyway, everyone is not equal here, those that benefit from the free market will mostly be the rich. If large corporations and foreign interests come into El Salvador…they’ll own everything, destroy the country and they will push the people here back into civil war circumstances, because principles of socialism and communism are somewhat integrated into the culture here. The people want economic prosperity…but only if they get a large piece of the pie…and rightfully so.

Things are slowly changing. I can literally see it.

El Salvador, and Central America as a whole is slowly changing. These places are becoming more developed. I can literally see it changing. Larger structures are being built. Roads, highways and bridges are being built. And the price of things is slowly rising. I worry that eventually everything will be exactly as it is in the United States…while maintaining a large impoverished class. I pray the leaders respect their position and prevent that from happening. Likewise, I hope the people here understand the importance of having their own businesses and protecting their country.

Should I avoid impacting the country, or accept the inevitable?

Impact is a challenge. I do have the power to impact the people here, but I’m nervous to do that. The people here love the idea of doing business with foreigners like me, they want to work as much as possible for money and they want to see their country become more developed. I somewhat feel bad for wanting to refrain from getting involved, because they crave change in a certain sense. I worry that this country will be stolen from the citizens of this country. There is a large cost that they aren’t aware of.

I could accept the inevitable. Naturally, this country will develop with time. I have limited impact overall, so part of me wonders if I should just jump on the bandwagon and try to focus on positive impact.

Part of me realizes that I don’t have a choice.

The world is changing. El Salvador is changing. I am changing. My impact is inevitable. Arguably, a person cannot live anywhere and not affect their surrounding. My girlfriend and I will get married at some point in the near future. We already are planning to buy a house. These things mean change for us and change for the communities that we are involved in. Simply me living here means that my ideas are affecting other people. Being educated with an economics degree from a respected university in the United States and owning a small technology company means that my influence will inevitably have impact.

This subject is highly philosophical. It’s fun to think about the positive that can come from change, but the potential downsides are worrisome. Living in El Salvador has given me insights into a lot of ideas that I never would have experienced if I hadn’t had the opportunity to live here.

These are just some thoughts that I’ve been thinking about recently. I’m still working out some of these ideas in my mind.