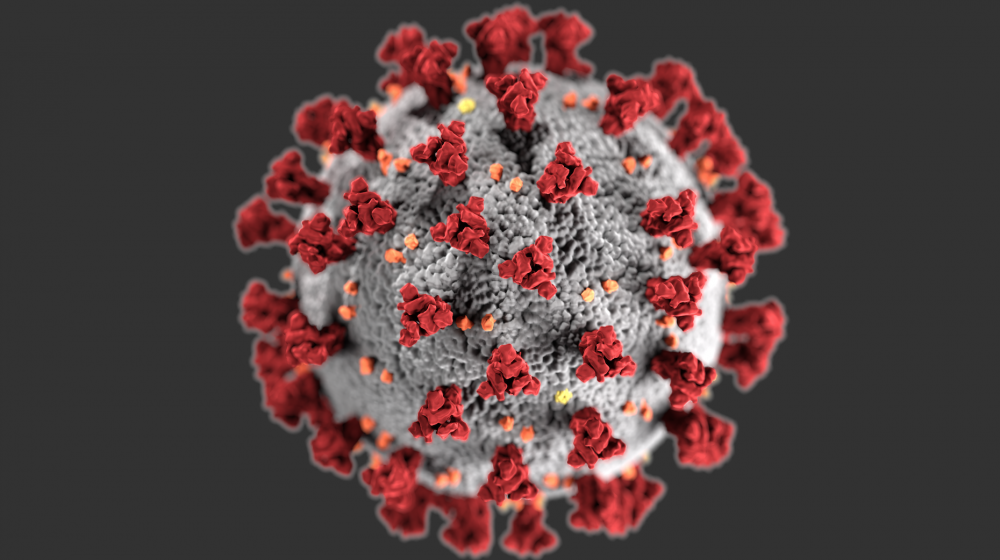 Coronavirus officially arrived in Metapán, El Salvador, yesterday on Wednesday, March 18th, 2020. Metapán is small town located in the department of Santa Ana. The governments strict measures have certainly slowed the virus’s arrival. But like every country, the government can only do so much. The affects of the governments efforts were limited due to the porous border, much of which is dense rainforest.

The Unsettling Way That Coronavirus Arrived In El Salvador

The airport has been shut down and the borders closed. In fact, the national military of El Salvador is covering all of the borders and transportation centers. However, that couldn’t stop an infected person from entering.

Put simply, an irresponsible person jumped over the border in a blind spot and was able to bypass the military’s border patrol and health services personnel. After passing the border, he went to his hometown Metapán. There, he lived life as normal, in contact with numerous other locals. Then, his symptoms worsened.

He recently returned from a trip to Italy. When he returned to his home country after his trip, he knew crossing the border would be troublesome. Therefore, he took matters into his own hands and unlawfully crossed the border. Since, he has come into contact with dozens of people.

Upon hearing the news, the people of El Salvador became furiously embroiled with anger. They’re angry and rightfully so. In fact, it’s frustrating to me too as a resident here. This infected person intentionally circumvented health controls after traveling from Italy, a heavily infected country, broke the law in more than one way, entered the country illegally, then carried out his life in the community as if nothing had happened. That’s downright criminal.

Now El Salvador’s elderly are at risk. Families are at risk. The country will likely suffer greatly. El Salvador has very weak public health services, which are certainly not equipped to handle even a slight uptick in severe medical cases.

Shortly after the news got out, people identified the infected person and started sharing his name and photo on social media. Facebook has mostly failed at any attempts to contain his private information.

Although it’s questionable if it’s ethical for people to share his name and photo, keep in mind that El Salvador has its own culture and things are handled differently here than in developed nations. People in english speaking countries often don’t understand the culture here. And shortly after his name was published around the internet, the government implemented a protective law that will punish anyone that discloses the name of anyone infected. That may curtail any form of mob justice, but unfortunately it’s only caused more abuses.

Personally, I believe that this person deserves jail time.

What happens when crimes go unpunished? More people are illegally crossing the border now, because they’re protected by the law, which only makes the public more vulnerable (not to mention more angry). Translate this page to English for more information. Read the comments at the bottom of that page – it’s very telling into how angry the Salvadoran people are.

Regarding whether or not the infected person can be accused of a crime, authorities said that he can face justice for having circumvented health controls knowing that he would be a potential carrier of Coronavirus. And he knew this…otherwise, why cross the border illegally? It’s unlikely that “crime of injury” can be applied to the carrier, because he has never intentionally infected anyone. But, he did intentionally circumvent security at the border and people will likely die from this poor decision.

As a resident of El Salvador, I have some friends that live in the Santa Ana area. They’ve told me that the man infected with Coronavirus is in very bad condition and will likely die soon if he cannot receive immediate high-quality medical services. He’s unlikely to get the medical assistant that he needs.

The Government’s Response To Coronavirus in Metapán, El Salvador

The president has designated a team of 80 people, including police and members of the armed forces, to identify the people who had contact with the sick patient.

“The person who is infected is now isolated. We don’t know how many people they visited, family, friends, acquaintances. In these 48 hours we are going to do the process of testing people who are possibly infected and we hope to rule them out.”

As of 8 PM on Wednesday, March 18th, the total number of people in quarantine is 2,191. With the first official Coronavirus case in El Salvador, the government already expects the number of infections to rise in the coming days.

As many as 800 hotel care rooms are being prepared for people infected with Coronavirus, according to the President. The country has the capacity to handle up to 1,300 cases. There are currently 42 shelters nationwide.

Considering that El Salvador is the most densely populated country in Central America, with 6 million citizens things could get bad quickly here. The president has been planning well in advance for an outbreak, but even then, the lack of health and medical resources will certainly prove to be detrimental if cases spike.

Since moving to El Salvador in 2018, I’ve seen countless instances of irresponsibility. Living in Central America means leaving in an underdeveloped place, where people ignore laws and engage in irresponsible behavior on a daily basis. However, for me personally, the imprudent decisions of this infected man that bypassed border regulations is the largest single act of irresponsible behavior that I have seen during my time in El Salvador. This one person’s selfishness could literally lead to the death of tens of thousands of people here in El Salvador.

Some people may say “but it’s a pandemic, Coronavirus will surely spread regardless of one persons actions”. No. In order for a pandemic to spread, it only takes a single person to put an entire nation at risk. And in this case, that’s exactly what happened. El Salvador has been free from Coronavirus for much more time than most other countries. This one person decided to bring the virus back to his own country, with the high risk of infecting his family, his community and his country.

Many people in El Salvador are good people with good hearts, strong values and a sense of community responsibility. However, the lack of education, the high poverty level and the high crime rate are all contributing factors that results in less responsibility in general. If you disagree with me, that’s fine. But something tells me you’ve probably never lived in El Salvador. Living in a developed country with law and order is nothing like living in El Salvador.

In the end, the unfortunate circumstances of El Salvador’s public health industry essentially means detriment to the country if cases spike out of control.

I wish everyone the best. Please be safe during these difficult times. Stay home, wash your hands and don’t take risks. By following the general guidlines of the CDC and the WHO, you’re saving lives. I’m doing my best to keep english speakers informed of news in El Salvador.