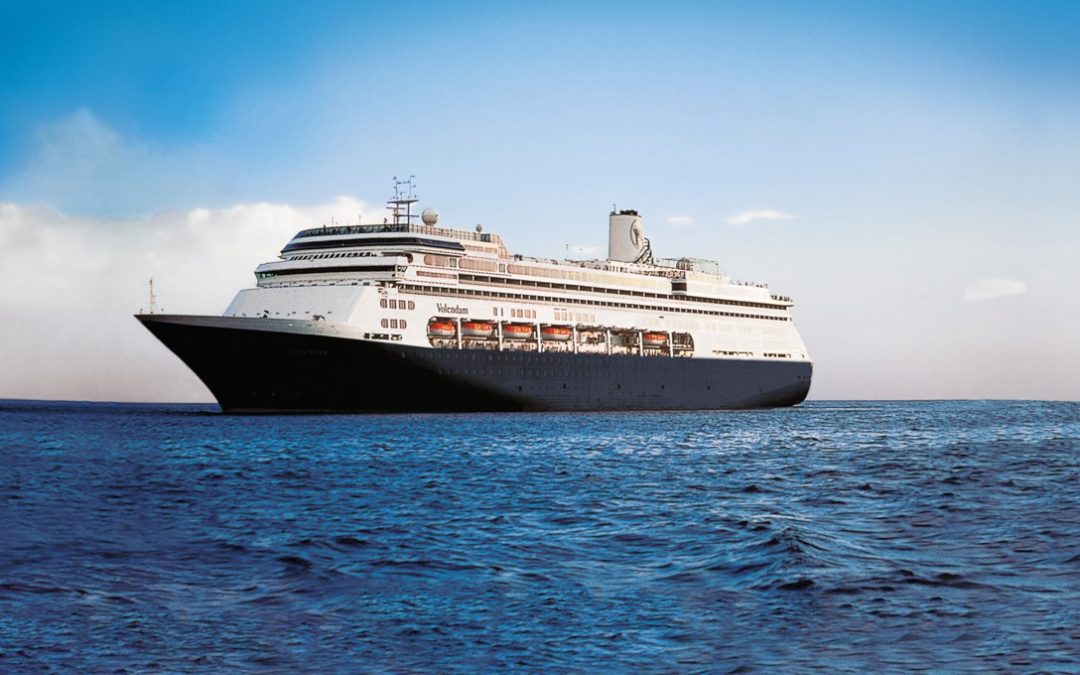 Update April 2, 2020 – The ship was finally permitted to dock in Florida after numerous desperate attempts to find a port that would permit the ship to dock. Only non-infected passengers will be permitted to leave the ship, which amounts to approximately 1,200 passengers.

March 28, 2020 – In response to the global pandemic, many Central American countries have closed their ports. That’s been a nightmare for people aboard the Zaandam cruise ship, which currently have no options of where to go. Approximately 1,800 people are sitting idle, anchored off the coast of Panama while the crew tries to find a port.

A Cruise Ship With Nowhere To Go

Authorities in Panama are refusing to permit the Zaandam cruise ship to pass through the Panama Canal in Central America in order to attempt docking in Fort Lauderdale, Florida. Similarly, Argentina and Chile have also refused to let the cruise ship enter port, which departed Punta Arenas in Chile on March 14th.

The situation for passengers on the ship is becoming more desperate. On March 22nd, passengers were asked to stay in their cabins. Simple meals are delivered to their rooms 3 times per day. The ship has poor internet connection, so passengers are forced to relay messages through WhatsApp. Passengers haven’t stepped foot on land for more than two weeks.

Cruise Ships Around The World Are Overwhelmed

More than 25 cruise ships around the world have discovered cases of Coronavirus.

Earlier this month, the Diamond Princess of Princess Cruise Lines became a floating prison for the 3,700 passengers and crew on board when cases started spreading through the ship. The ship was quarantined in Japan after a previous traveler from China tested positive for Covid-19. More than 700 passengers were later found to have contracted the deadly virus. Also, its sister ship the Grand Princess was found to have 78 cases of Coronavirus after being quarantined off the coast of California.

In Latin America, the cruise ship “Silver Explorer” was evacuated in Chile on March 14 when six cases of coronavirus were detected. Also, the “MS Braemer” was also able to land in Cuba on March 18 after identifying five infection cases. More recently though, ports are closed as countries are unable to handle an increase in infected persons.