Nicaragua President Is A Ghost During Covid-19 Crisis 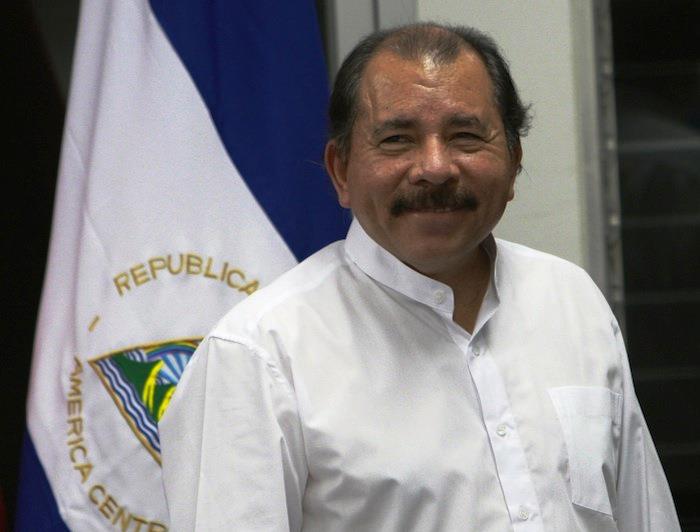 Nicaragua is the only Central American country that has not ordered any social isolation measures or closed borders to prevent entry from abroad. The president of Nicaragua hasn’t even addressed his nation about the virus.

Fortunately, the Ministry of Health (MINSA) is operational in Nicaragua and is working hard to inform citizens. However, people are starting to ask where President Daniel Ortega is, as he’s essentially been a hermit to his own home.

The last time the president was publicly seen was on March 12th, when he met with other leaders in the Central American Integration System (SICA), to discuss a potential response to the pandemic.

Citizens of Nicaragua are speculating on two possibilities: Either the President himself is very sick and unable to be seen in public, or that he simply doesn’t care. Either way, President Ortega’s inaction is considered to be highly irresponsible. Most people are assuming that the President doesn’t care. After all, even if he’s sick, the people deserve some form of public statement to be made.

On March 14, the Nicaraguan government challenged the global Coronavirus pandemic with a massive march called “Love in times of Covid-19”, against the recommendations of the World Health Organization (WHO).

I’m perplexed about the President’s decision to hold a public march during a pandemic. And interestingly enough, the President himself didn’t attend the event.

Prohibited To Create A Medical Center

Monseñor Rolando Álvarez, a bishop in Nicaragua has been working towards creating a medical center to offer treatment to patients affected by Coronavirus. However, the Ortega administration or “Dictatorship” as some call it, isn’t permitting any Coronavirus facilities to be created.

The country of Nicaragua is vastly underprepared for an outbreak.

Costa Rica’s Government Is Getting Involved

Considering that Costa Rica is located immediately next to Nicaragua, the threat is high for Covid-19 cases to flow into the neighboring country. To keep a close eye on things, Costa Rican authorities are starting to get involved.

Costa Rica started protecting it’s border long ago. Recently two busses with 70 people on board were captured and returned to Nicaragua. The belief is that Nicaraguans will begin fleeing the country in order to avoid the coming outbreaks.