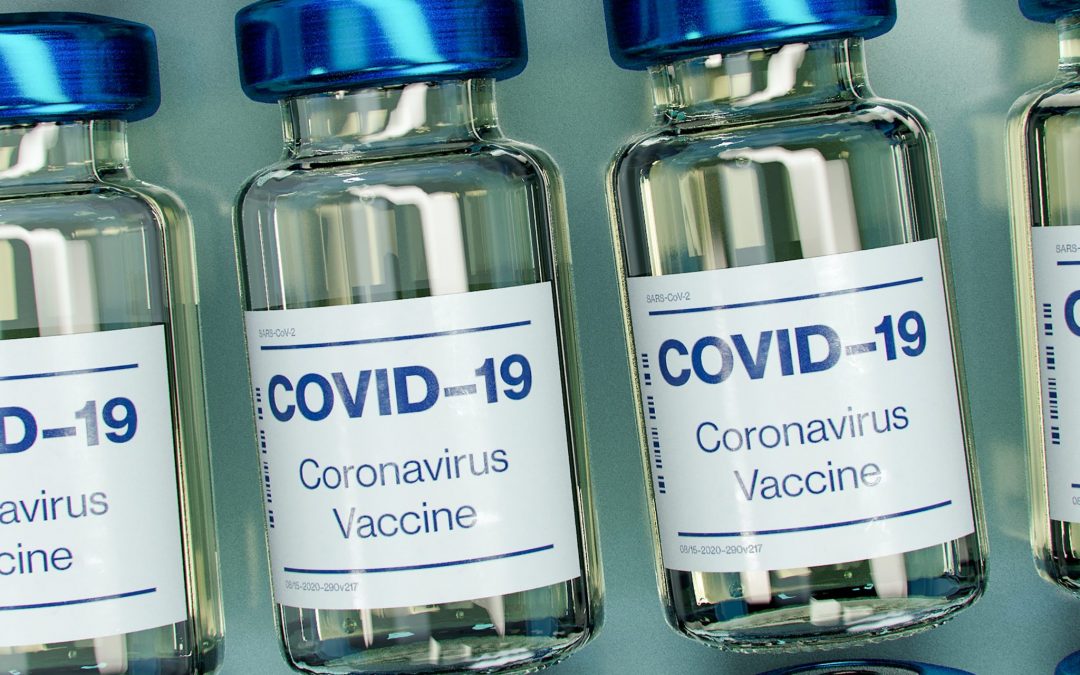 Less than a week after Pfizer’s Covid19 vaccine received the Emergency Use Authorization (EUA) by the FDA, more than 128,000 people in the United States have received the the vaccine.

Whom to give the Coronavirus vaccine has been a subject of debate recently. Ultimately, the decision is being left to the individual states themselves, where state officials themselves must decide whom to give the vaccine to, as more vaccine dosages are pending distribution.

The power that states are being granted to distribute the vaccine hasn’t stopped the NYTimes from, yet again, utilizing the novel Coronavirus in a weaponized fashion to further racial tensions in the United States. The New York Times recently published a quote from Harald Schmidt of the University of Pennsylvania, which suggested that the elderly population shouldn’t be first to receive the vaccine because the population is primarily white.

The statement has recently been redacted from the article, but here’s the original passage:

“Older populations are whiter, ” Dr. Schmidt said. “Society is structured in a way that enables them to live longer. Instead of giving additional health benefits to those who already had more of them, we can start to level the playing field a bit.”

Harald Schmidt, published in The Elderly vs. Essential Workers: Who Should Get the Coronavirus Vaccine First? (NYTimes)

Schmidt received a lot of blowback after making that statement. It comes in very poor taste, especially when it’s well known that the elderly are the highest risk.

To some, it may seem reasonable at first glance. After all, difficult decisions need to be made regarding the distribution of the vaccine.

The problem is, elderly people have the highest risk, regardless of race. It’s well documented that risk of mortality from Covid19 is higher for anyone above 65 years old. Secondly, this discussion of “leveling the playing field” sounds dark. Adding more racial conversation to the national Coronavirus conversation during a pandemic is unsettling, to say the least.

The entire statement can be seen here.

Essential Workers Vs The Elderly

Essential workers are at the highest risk. They’re surrounded by sick patients. There’s no doubt that medical workers should receive the vaccine first. Not only does this protect the workers, but it protects new patients from becoming infected, if they weren’t already before.

In truth, it shouldn’t be a competition, certainly not a competition among races. Those who are at the highest risk of death should receive the virus, regardless of race.

On the flip-side of this argument is Cornell, the Ivy League School. They’re mandating only for white students to receive the vaccine. To be clear, they’re not mandating that black students cannot get the vaccine, but they’re forcing only white students to get it to be on their Ithaca campus. It’s important to emphasize that to avoid confusion.

Why should some students by required to get the vaccine? And why are some student exempt? Cornell’s answers to these questions are in the following statement by Cornell:

“We recognize that, due to longstanding systemic racism and health inequities in this country, individuals from some marginalized communities may have concerns about needing to agree to such requirements. For example, historically, the bodies the of Black, Indigenous, and other People of Color (BIPOC) have been mistreated, and used by people in power, sometimes for profit or medical gain. It is understandable that the current Compact requirements may feel suspect or even exploitative to some BIPOC members of the Cornell community. Additionally, recent acts of violence against Black people by law enforcement may contribute to feelings of distrust or powerlessness.”

The challenge is – how can you offer an exemption to one race, but not another? That seems to be rather…racist. Granted, black students and faculty of Cornell should not be forced to take a vaccine, but neither should white students. Nobody should be mandated to inject a foreign substance of any type into their body, regardless of the science behind it.

Withholding The Vaccine From Political Opponents

Another conversation is also being introduced into the national debate about the distribution of the coronavirus vaccine: further advancement towards weaponizing the vaccine against political opponents. This new shift is a rather troubling, with intentions that draw similarities from of the night of long knives.

Alyssa Milano, actress turned activist, argues that political opponents should be put in the “back of the line” for receiving the vaccine:

This dark and dangerous message quickly picked up some traction as other’s jumped on board and extended the idea:

Fortunately, some people started pushing back against the idea, even pointing to the dangers of such nonsense:

In this case, I agree with Liz Wheeler. Granted, I believe that health care needs regulation and government can assist in that process – especially with the costs associated with health care. However, when health care is used as a method to silence political opponents, we need to step back and rethink the conversation. Neither the left nor the right, should be politicizing and weaponizing the virus, including the vaccine.

In a final note, Governor of New York, Andrew Cuomo, decided that recovering addicts in residential rehab facilities will be among those vaccinated against the coronavirus this week.

I’ve written numerous times about science being under attack. And it’s under attack from politics, not specific to the political left nor the political right. Science should be non-political. Scientists should be free to utilize the scientific method to determine hypotheses and conclusions regardless of politics. Unfortunately, politicians see science as an opportunity to cash in on.

The politicization of politics is a larger conversation than I’ll discuss here. But our civil rights as humans, regardless of race, is at the forefront of any fair society. Unfortunately, these race-baiting politicians and activists would like nothing more than to fan the flame of racial hatred and disunity.