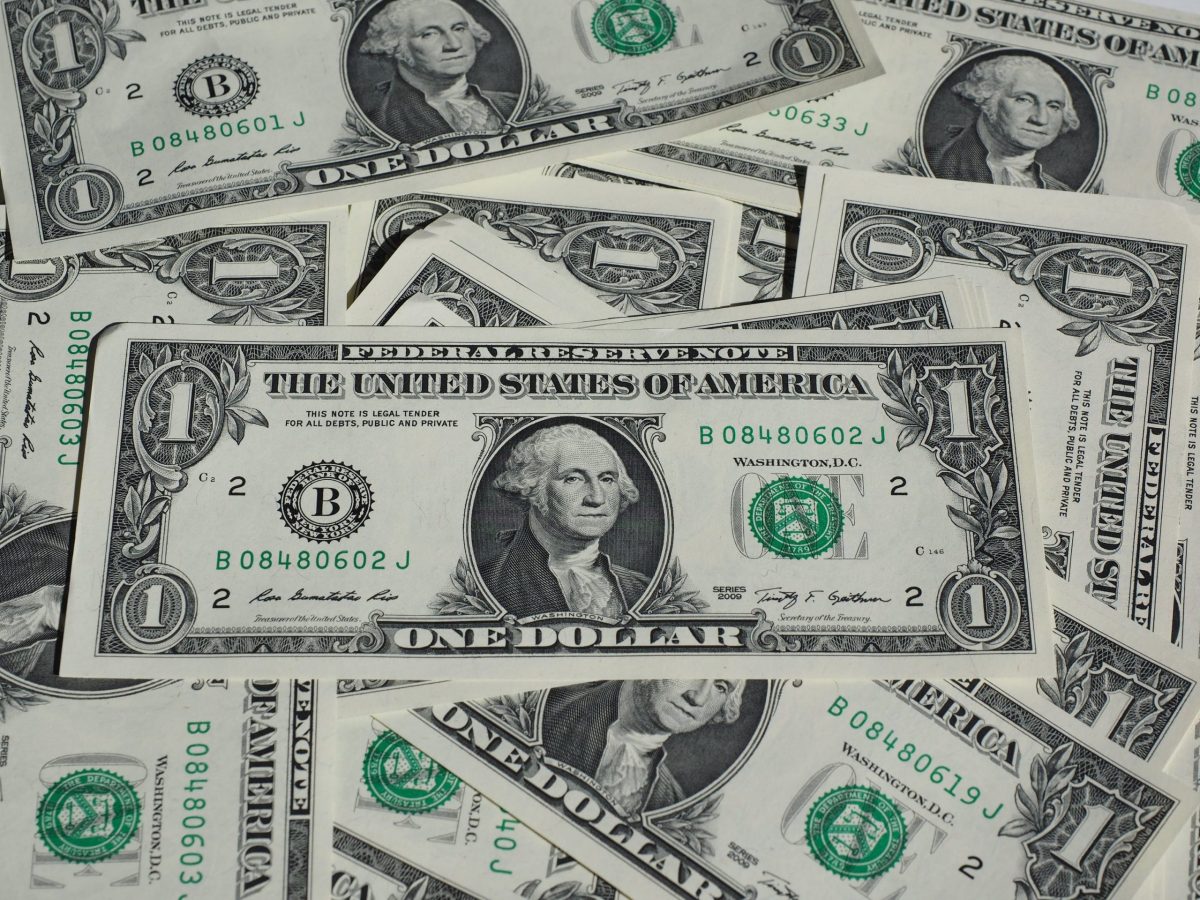 The United States Dollar is known around the world for being stable and secure. For a country to maintain a currency, significant government and public resources are required. El Salvador is a very small country with limited resources and limited reach globally.

El Salvador produces a lot of coffee, grain, corn and beans. A large part of El Salvador’s success has come historically from its exports. Therefore the government of El Salvador decided to use a currency that was more widely accept globally in order to make trade easier. They chose the United States.

Although fiat currency is a relatively simple concept, there is a lot that happens behind the scene to maintain the integrity of a country’s monetary system. Additionally, the money that country chooses to use in trade has a direct impact on trade deals.

The Benefits to foreigners with US Dollars

Another benefit to using the United States dollar is the attraction that it offers to potential visitors and tourists. Latin countries often rely on tourism as a source of revenue and a large number of visitors come from the United States. By switching to the US Dollar, these countries help visitors to avoid the annoyances of exchanging dollars, paying exchange rates and losing money due to potential misunderstandings in money exchange rates.

Other countries in Central America, such as Panama, have also become dollarized. Dollarization is the process of transitioning a countries currency from their own national currency to the United States Dollar.

What was the El Salvador Colón?

The Colón of El Salvador was a currency that was used between 1892 and 2001. Although the Colón has not officially ceased to be legal tender, it’s no longer in circulation in El Salvador and it’s not available for exchange.

Before the Colón, El Salvador used the Peso. However, that was changed in 1892 when President Carlos Ezeta decided to rename the currency to the Colón. Later, the Colón stopped being used and the United States Dollar became the official money of the small nation.

Do I need to exchange my money for Colóns?

No. In fact, you cannot do so. Colóns are not offered at exchange companies, nor financial institutions such as banks. Since 2001, when El Salvador adopted the United States Dollar, the Colón was no longer available for exchange.