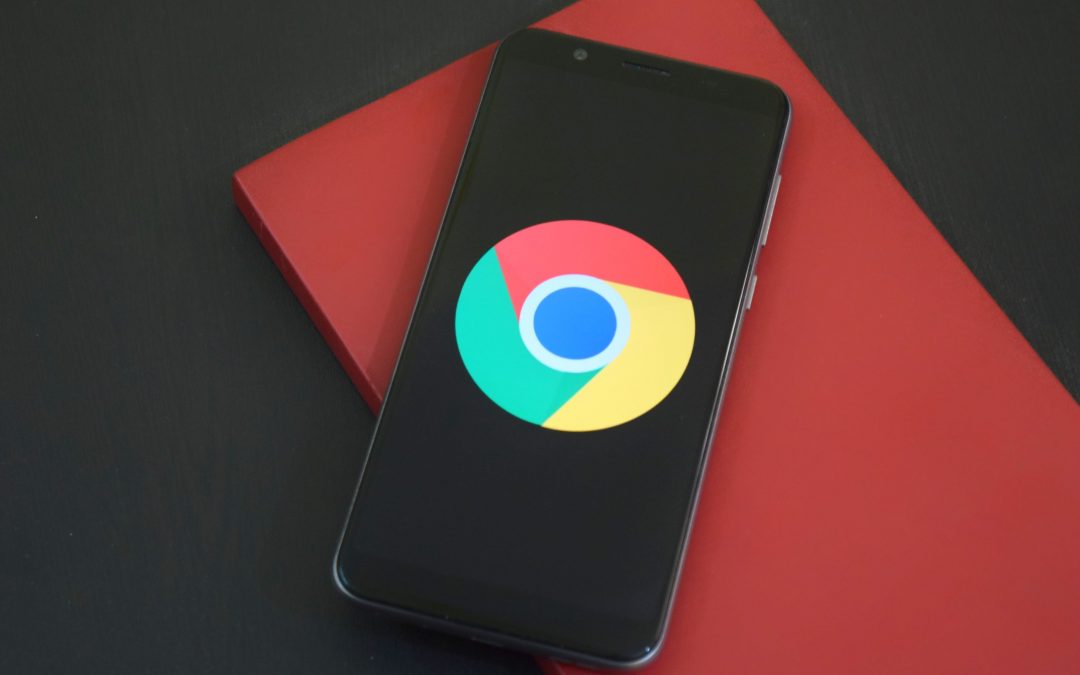 This came somewhat unexpectedly. This literally just happed to me over the past 12 hours.

Before we get into this, let me confirm that I’m not a noob at this stuff. I’m a software engineer. I’ve been programming and building software for approximately 12 years. During most of that time, my work has involved building software that sometimes heavily depends on knowledge of Google’s indexing methods. SEO is an understatement. This isn’t my first rodeo.

Yesterday I published an article on this website (ImperfectPlan.com). The article was indexed by Google, I linked to it from Twitter, other people linked to it, I saw the page in Google’s search results, my Analytics report shows people clicked the link in google, then…poof. It was gone. The page was just wiped off of all google search results.

About 8 hours after I originally posted the original article, it was just gone.

This was the page: Famine Flags Are Hanging As Covid19 Starvation Crisis Begins

See Below: “News Discrepancies Between Nations” if you’re curious about “Famine Flags“.

The Hunt (In Search Results) For The Missing Page

It’s rare that I put time into trying to locate one of my pages on Google. But in this case, it was somewhat more important. The keyword “Famine Flags” is a new keyword, so I wanted to see where I would rank on Google for this low-competition keyword. My website has risen in rank over the past 3 years, especially as my “authority rank” has risen and as I’ve added more content to my website.

This made me scratch my head. Once Google indexes content, they usually don’t remove it unless there’s a good reason for removing it. And if they did, they’d likely post a notification in Google Search Console. I imagine that Google might remove adult content, false medical information, or something along those lines. I’m not sure. I’ve never worked in “those” fields before.

I’ve never seen an instance where Google removes content. Maybe they’ve done it for other blogs before, but certainly not mine (that I know of). Maybe it was a glitch in the matrix.

I Gathered Proof: 4 Pieces of Evidence

I’ll go into further detail in a moment, but let me lay everything out first.

I gathered these things immediately when I noticed the page was missing. The only thing that I don’t have “proof” is when I first saw the article live in search results. I didn’t take a screenshot at the time, because I never expected it to disappear from search results to begin with.

Here are the screenshots of the 4 Pieces of Evidence I mentioned above. Notice that the first screenshot shows two things: missing page & text from the missing page (in the other pages).

The most bizarre part of these things is that Google’s spiders were clearly “aware” of the page. It had re-crawled my other pages which referenced this page. Search Console showed that the page had been indexed (even though it showed the “last indexing” date as being on May 15th (two days ago). Clearly their “Last updated” date is out of sync with their crawl schedule.

Just for kicks and giggles, I copied all of the text and then re-added the page with a different URL. I then published the new article, only moments before I started writing this article (the one you’re reading). I wanted to see if Google would index the new content. I didn’t know what to expect. Would they re-add the missing page? Would they simply index the new page? My only differentiating tool that I could use if Google re-indexed the content was the distinct URLS (which was important because the page content was exactly the same).

Unusually…they did both within about 20 minutes. They indexed the new page and they re-added the old page to the search results. The old page, that I wasn’t able to previously find in search results, started showing in search results again only about 20 minutes after I clicked “publish” on the new article. This was bizarre. It’s almost like Google’s search algorithm realized there was new content, then said “oh shit, we’re not even sharing the old content, put it back!” Of course, I don’t know exactly how the algorithms work.

I should mention also … the new article (duplicated version) shows on my desktop computer. Inversely, the old article (original version) shows in search results on my mobile phone. I don’t know why or how Google is differentiating the two. After all, both articles are exactly identical in content (one is not more or less mobile friendly than the other).

It’s a little bit strange. When I use quotes in my search (“famine flags” vs famine flags) I’m ranked very high, top 3 placement on the first page. Without quotes, I’m on the third page. A New York Times article (with a paywall!) that doesn’t even mention the keyword is first, among many other non-relevant pages. That’s annoying. Apparently creating/using a new keyword isn’t sufficient to push me higher in search results than those without the keyword.

I realize that google has changed their search algorithm to focus on “intent”, so perhaps that’s coming into play here. I understand the reasoning for search engines leaning towards intent-based search, but in this case it doesn’t help the user. If someone’s searching for “Famine Flags“, they’ll never understand what they are based on the search results on page one.

So, that’s all I’ve got. This is the first instance I’ve ever seen where content wasn’t available after it had been indexed by Google. When it first happened, my eyebrows went up a little, because the page should hypothetically be there and I’ve never seen this happen before.

Now that we’re past the technical stuff, let me explain why this mattered.

My blog ImperfectPlan.com was originally just a travel blog. But its purpose has morphed. About 6 months after I moved to El Salvador I realized that there’s a discrepancy between foreign and local news coverage in Central America. The local news would publish one thing and the foreign news would only pick-up the story if they could “adjust” it to fit their agenda.

Once I realized this trend, I caught on quickly. English-speaking mainstream media was slightly distorting the news in a way that nobody would realize. And it worked rather well for them. Who was going to call them out? Nobody.

After all…how many English-speaking people do you think live here in El Salvador, that also compare news, that also write about the news…honestly, there’s probably only a very small handful of people. I’m one of them.

In all of my searches, I only ever found one other English-speaking news blogger in El Salvador, but he’s just covering local news. He’s not comparing news sources and writing about the differences. And other people here in El Salvador have definitely noticed the big discrepancies in the news. I’ve discussed it with them before. But either A) They don’t have a blog, or B) They don’t speak English well enough to explain the discrepancies.

I’ve written about this numerous times in my articles in the past (for example, here and here).

What Do “Famine Flags” Have To Do With This?

Famine flags are white flags that poor people in Latin America are putting outside of their homes to indicate that staying indoors from Coronavirus has exhausted their food, water and money. The flags, also sometimes handwritten signs, are an indication that hunger and starvation are taking its toll in Central America. People are starving!

These flags are highly inconvenient politically, depending on how you think humans should handle the pandemic.

The United States in particular is in a heavy political battle regarding how to handle Coronavirus. On one side, you’ve got people that want to go back to work – perhaps they’re not currently starving, but they’re certainly struggling. On the other side, you’ve got people that are terrified of the virus and want everyone to stay at home to prevent increased infection rates. And for some ridiculous reason, nobody recognizes “balance” as being important.

As countries across Latin America have endured ~2 months of lockdown quarantines, poor families have nothing left. Governments don’t have enough money to support these millions of people in poverty. Therefore, these people need to return to work…or starve.

Surprisingly, these flags have become an inconvenience for the side that wants everyone to stay at home, mostly Democrats. But that’s a problem for them for one big reason: Democrats just spent two years battling against the construction of Donald Trump’s border wall, claiming that it was damaging to Latino human rights. Now, those same latinos are starving.

It’s inconsistent to fight against Trump’s wall for the rights of Latinos and then also scream that we should all stay at home while latinos are starving.

And in the wake of this “inconvenience”, no mainstream news will cover the story of the famine flags because it works against their agenda of keeping everybody at home. Imagine how shitty it must feel for latinos to see their community starving, and worse, no big news companies will touch the story because it goes against their political agenda.

So, I decided to write the story.

And it’s important to me that the story gets told. I live in Latin America. I see the struggle. It crushes me to see them suffering. And it’s incredibly annoying to me that these people in my local community were just used as cannon fodder for Democrat’s political agenda…only to see Democrats completely ignore latinos when they’re starving. And that is absolutely what they are doing. They’re silent. Nobody will touch the story.

So, that’s why this was important to me.

At the very least those starving deserve an accurate article in English that creates some awareness about their suffering. If big news won’t write the story, I will. At least their story exists now.

And that’s why I didn’t want Google to be omitting the page from search results.