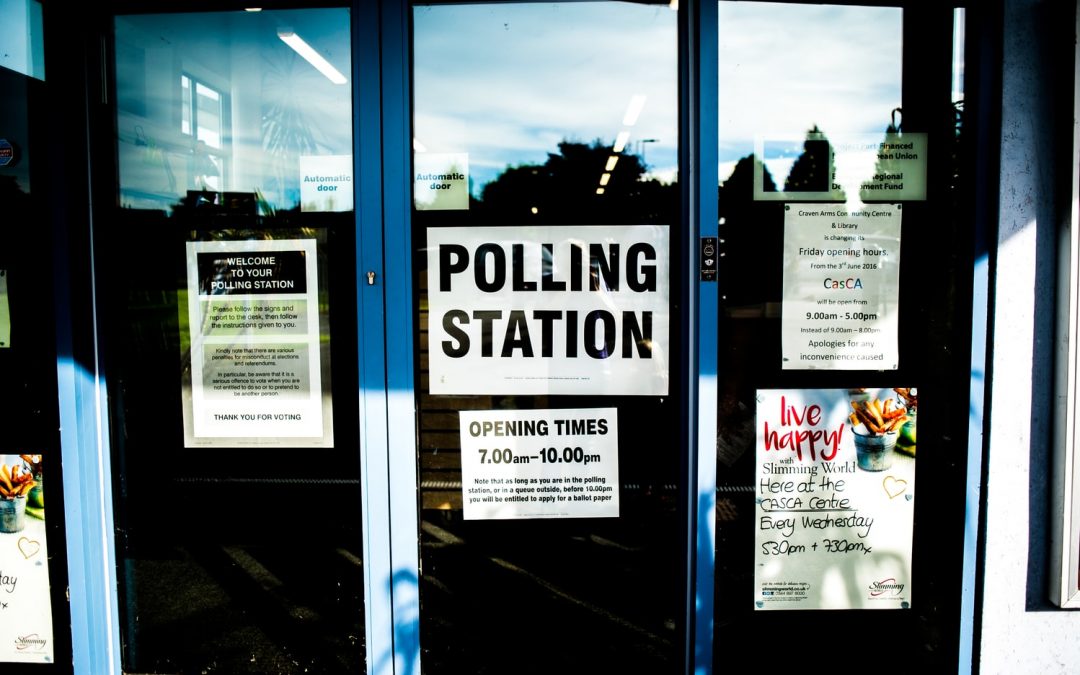 A week ago, I wrote about the story of Jill Stokke, a blind woman from Nevada that publicly claimed that her mail-in ballot had been stolen and that someone had illegally voted on her behalf. Stokke claimed that the same was true for her roommate.

One of my readers pointed out that there were new developments in Jill Stokke’s story, so I quickly checked to see what had happened. Original story here: Jill Stokke’s Ballot Reportedly Stolen During USA Elections

The story has been muddled to some degree and it’s difficult to identify factual evidence regarding Stokke’s circumstances.

Additionally, none of the national news media channels would cover the story, which was interesting. I was forced to use smaller alternative news sources.

“After an initial review, election officials believed that the signature on the ballot matched the Stokke signature they had on file. But the county still gave Stokke the option to challenge her verified mail-in ballot and cast a provisional ballot, an option she refused.”

The story get’s confusing very quickly. Investigators are indirectly implying that Jill Stokke is a fraud. If you read that article, the word “believed” doesn’t provide a clear indicator if Jill’s signatures actually matched or not.

Either Stokke’s signatures matched or they didn’t. If they didn’t obviously match, then investigators were only speculating. It’s sad that the public is always in a state of uncertainly about these things. We seem to never get definitive answers.

“Stokke believed her ballot was stolen and complained about this, but she didn’t want to punish the person allegedly responsible and make sure her vote would count as she intended. Instead, she went to the media to say she had been wronged. Huh?”

Let’s remember, Jill Stokke is a blind woman. Disabled persons are highly vulnerable. That vulnerability can lead to a variety of decisions that most non-disabled people wouldn’t understand. Perhaps she felt compassion for someone that committed the crime. Maybe she felt fear of retribution. Maybe Stokke, in her old age, simply had difficulty remembering what exactly had happened.

It’s extremely difficult to know what was going through her mind during her ballot investigation.

All of the overwhelming publicity was probably frustrating for her. The commotion, especially for a blind person, requires a lot of emotional and physical energy. This is heavy stuff. Additionally, we can’t truly know how the investigations were handled – officials have an interesting way of getting what they want from public investigations.

Where was the mainstream news coverage?

Above, I referenced LawAndCrime.com – a rather uncommon “source” for news information. The reason is because most of the mainstream news companies wouldn’t cover it. It’s difficult to find news on this case.

The mainstream media doesn’t like to cover news that may potentially validate President Donald Trump’s claims. One could argue (yet again, as we see very often) that these claims regarding Jill Stokke were unsubstantiated and invalid. Certainly there was never any conclusive story presented. This is a common trend recently. More and more we’re seeing stories from the mainstream media with facts uncorroborated, unverified and unsubstantiated.

Similar Stories Are Popping Up Everywhere

The Washington Post recently came under fire for their false story about Richard Hopkins, a former US Marine from Pennsylvania that works for the United States Postal Service (USPS). After the Washington post had published their story, Hopkins immediately published his own video response on Twitter, using James O’keefe’s whistleblower platform Project Veritas. Richard Hopkin’s GoFundMe campaign to raise money was shut down. He later started a second campaign on givesendgo.com that has received $140,000 of his $150,000 goal. The Washington Times (not the “Post”) published an in-depth article about the story. It’s worth a read.

There are dozens of stories of election problems coming out. In a final story that I’ll mention here, a woman that died in 2017 had somehow voted from beyond the grave. Her husband Kirk Hartle was interviewed by Channel 8 News:

Opinion pieces regarding Trumps supposed “coup”, are nearly always shoved to the front pages, while other opinion pieces are buried into the unnavigable back pages of the publication. It’s like we’re being sold the idea of a coup, yet little indicates an actual coup. Mainstream news been discussing the idea of a coup from Trump since 2017, when Trump was elected and sworn into the Presidency, after he beat Hillary Clinton.

Hillary Clinton herself questioned the validity of Trump’s election, raising suspicions if foreign election interference is possible, and to what degree it’s possible. Hillary also claimed that “Joe Biden should not concede under any circumstances“…which is oddly the same language that mainstream news media is arguing that Trump will do.

Politics is perhaps dirtier than it’s ever been in recent US history. And it’s frustrating for all Americans.

Which stories mainstream news outlets choose to publish is rather a fascinating discussion within itself. This story of Jill Stokkes certainly wasn’t on their priority list.

The mainstream news media in the United States has been incredibly shifty nowadays. I’ve written about it more than once. Almost all news organizations are biased, focussing more on their ability to influence the public, rather than to inform the public. That’s a big difference.

Like almost everything nowadays, there’s hardly any conclusive answers regarding Jill Stokke’s ballot. Perhaps her signature was legitimate. Perhaps it was forgery. We don’t know. The public never gets definitive answers anymore, especially regarding anything that’s even remotely political. Everything has become rumors, “he said she said” confusion, and baseless “fact checks” from biased sources.

It almost seems as if this fiasco called the United States has been intentionally and deliberately effected by powerful influences. This isn’t all happening accidentally. The source of influence is very difficult to put your finger on and it’s not often easy to explain what motives are behind the influence.

Elections integrity has been compromised and public confidence has been destroyed.

What you believe about current politics in the United States largely depends on your political beliefs. But there’s no denying that the mainstream news has become incredibly toxic and corrosive.

It feels like the times of the Cold War, for those that can remember it. The difference now is that we have significantly more technology available at the public’s disposal, and American’s themselves are mostly at war with each other, rather than foreign entities…although even that is debatable.

Thank you to my readers and god bless.