NYTimes ISIS Caliphate Podcast Discovered To Be A Hoax 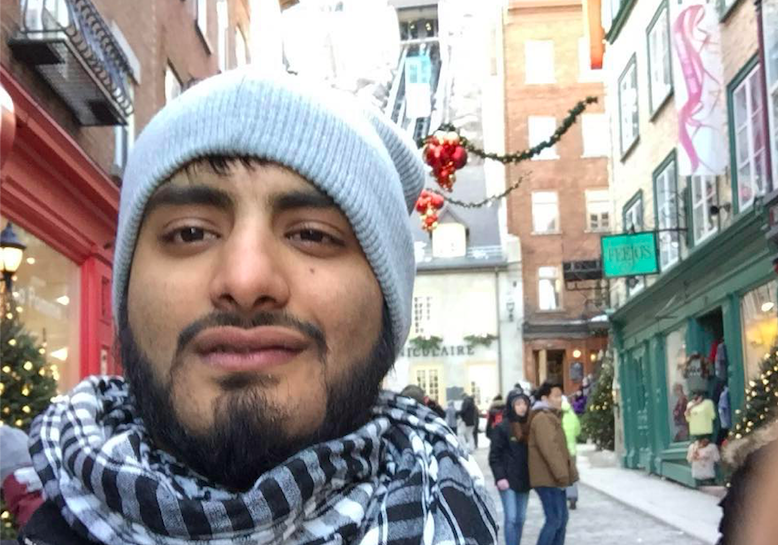 The New York Times is retracting large parts of it’s discredited Podcast series called “Caliphate” because portions were discovered to be downright false. It’s nothing less than a hoax, as the NYT itself refers to the scandal. This comes at a time when news media companies are under pressure for publishing inaccuracies and intentionally spreading incomplete truths about notable stories.

In an understatement from the New York Times, they claim that they “Fell short“. The failure to uphold journalistic standards, time and time again, are remarkable at this point. The mainstream media’s take on journalism in recent years demonstrates their utter incompetence, or worse. Caliphate demonstrates their failure perfectly and aligns well with some of their news coverage during the coverage of Trump’s Presidential term from 2016 to 2020 – much of which are considered hit pieces.

Journalistic integrity is under attack and the mainstream news organizations we rely on are proving to fail us time and time again.

Since 2018, Caliphate has risen to popularity. The podcast is available here. It received numerous awards and was discussed widely on Reddit, which readers have recently expressed their disappointment.

It’s a story of a Canadian man named Shehroze Chaudhry, whom was slowly radicalized and eventually moved to Syria to join the Islamic State. He became an executioner for ISIS that carried out extremist assignments. He tells stories of brutally killing men and life working for ISIS.

Eventually the main character Chaudhry escaped from Syria and moved back to Canada to live freely. He portrayed himself as a former ISIS member. That’s when a New York Times reporter, Rukmini Callimachi, picked up Chaudhry’s story and the Caliphate Podcast was born.

However, things took an ugly turn when Chaudhry was arrested in October 2020 and accused of lying about his activities. Chaudhry is currently facing criminal charges in a federal court in Ontario for perpetrating a terrorism hoax. This arrest forced the hand of the New York times. Mark Mazzetti of the New York Times performed his own investigation and discovered that Chaudhry’s accounts were a sham.

From there, the New York Times began to backtrack on the Caliphate Podcast Series, essentially gutting many of the series’ most important parts.

The New York Times referred referred to it as a hoax:

“The hoax charge led The [NY] Times to investigate what Canadian officials had discovered, and to re-examine Mr. Chaudhry’s account and the earlier efforts to determine its validity,”…“This new examination found a history of misrepresentations by Mr. Chaudhry and no corroboration that he committed the atrocities he described in the ‘Caliphate’ podcast.”

It’s disappointing that this popular story is nothing more than fiction.

The New York Times will be returning the prestigious 2018 Peabody Award that they had received for Caliphate. The Peabody Award is an award given to media of various types to “honor the most powerful, enlightening, and invigorating stories in television, radio, and online media” according to Wikipedia.

Callimachi, was highly disappointed for her own shortcomings:

I am fiercely proud of the stories I have broken on the ISIS beat. But as journalists, we demand transparency from our sources, so we should expect it from ourselves. Please see my full statement below regarding our Caliphate podcast: pic.twitter.com/FBUFsrnbsa

In fairness to Rukmini Callimachi, reporting is not an easy task. Journalism requires a good reputation and some level of trust in their sources. Catching lies, as can be seen in this case, can be tremendously difficult. However, all information must be verified as fact prior to publishing anything.

We live in a world where evidence, proof and factual information is of utmost importance. Hearsay is not appropriate from a journalistic standpoint.

Not A First Time Offense

Some are comparing the journalist Rukmini Callimachi to journalist Jayson Blair. Back in 2003, Jayson Blair was caught fabricating and plagiarizing stories at the New York Times. He claimed to interview people that he never interviewed. He wrote details of stories that he took from Washington Post.

Blair’s editor Jonathan Landman believed that race was the decisive factor in Blair’s promotion, given that he’s black. Now a similar argument is being made for Callimachi, given that she’s a woman.

The comparison of Jayson Blair is just one example. The New York Times is known for meddling in stories that support the dirty work of government agencies and to skew opinions and perspectives of the public.