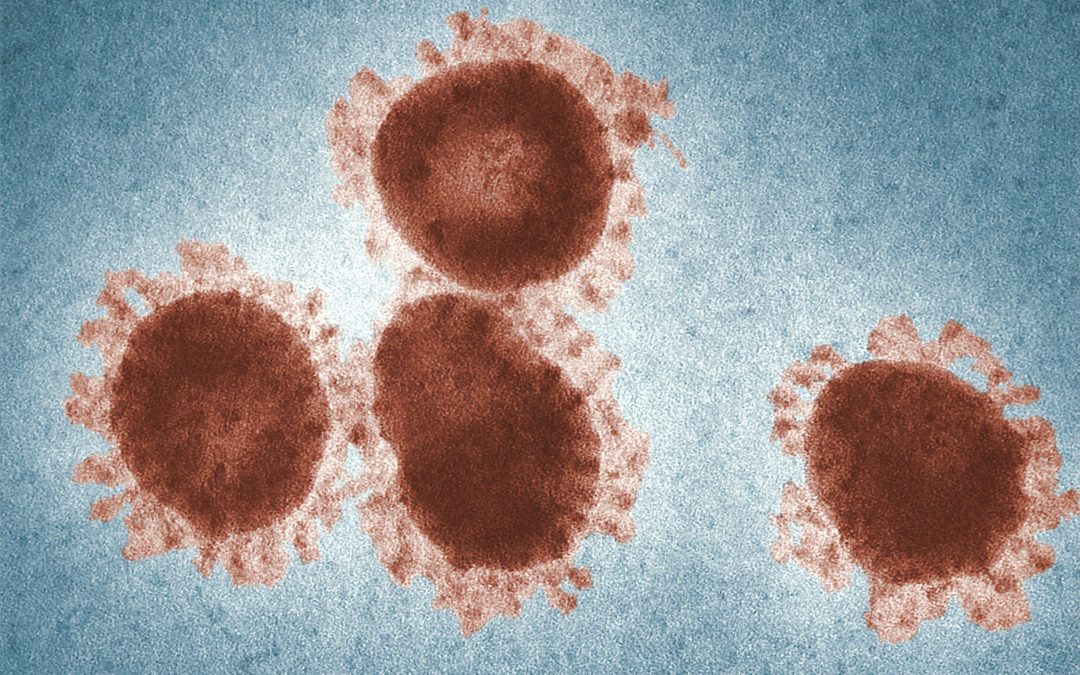 A new strain of Coronavirus is spreading. It could be the most ridiculous thing I’ve heard in my life. As if shutting down 2020 and essentially destroying the world wasn’t enough, it looks like we may be in for a second round of Covid in 2021. But of course, nobody, including top scientists, know how the new strain will play out in the coming months.

It’s also unknown if the new faulty Coronavirus vaccine will protect against the new strains. However, the World Health Organization (WHO) did offer a token of non-reassurance: “No Evidence COVID Vaccine Prevents Viral Transmission“. Thanks WHO.

The WHO and Dr Fauci is telling everyone to relax, even while Fauci can’t get it strait which arm he received the vaccine. And for the record, this link shows CNN’s first major coverage of the new covid strain.

Brian Labus, PhD, MPH, an assistant professor in the School of Public Health at the University of Nevada, Las Vegas, had the following to say about what a “new” strain is:

“In general, it means that the virus is different in either the way it spreads or the way it interacts with the immune system, due to one or more mutations”

“As we develop vaccines, we know that the virus is a moving target, so that is built into the design,”

“We don’t understand what this mutation means yet, let alone if it will affect the vaccine efficacy. However, it is unlikely that it will,”

Labus also said that viruses mutate all the time and that it’s not necessarily something we should be concerned about.

UK Prime Minister Boris Johnson announced a series of stricter Covid restrictions from the news of the new strain.

“The spread is being driven by the new variant of the virus,”

“It appears to spread more easily and may be up to 70% more transmissable than the earlier strain.”

It’s fascinating, most news organizations are already downplaying the new strain. Granted, again, it’s too early to know what will happen. But if 2020 taught us at all, we know that the truth only comes out with time.

Just look at this rubbish from the CNN: “Critics lambast Johnson’s handling of pandemic” – the article is suppose to be about the new strain, yet CNN never misses a beat in taking jabs against political opponents. CNN loves to politicize the virus and they’re already politicizing the new strain of Covid.

According to US News & World Report, a new variant of the COVID-19 virus, called 501.V2, is driving a resurgence of the disease in South Africa. It’s leading to more cases, more hospitalizations and more deaths. Additionally, the new strain in South Africa is spreading faster than the first strain.

“It is still very early but at this stage, the preliminary data suggests the virus that is now dominating in the second wave is spreading faster than the first wave”

This strain of the virus is different from the other new strain that’s spreading through the UK. Now scientists are testing the new vaccines against the new Coronavirus strains in order to see how effective they are.

Meanwhile, In The United States…

According to the Wall Street Journal, United States officials are urging calm. Why not, right? The world handled the first Coronavirus so well in 2020 – the second one is probably not as bad. Wait, we shouldn’t make assumptions.

“Up to now, there hasn’t been a single variant that would be resistant to the vaccine,”

That’s good, but how many variants do we know of at this point? It’s difficult trust in statements like that when he doesn’t clarify the number of variants.

Andrew Cuomo, Governor of New York is currently being banned from restaurants in NYC. Restaurant owners are pissed off in NY – because Cuomo’s been shutting down restaurants even though only 1.3% of coronavirus cases originated from eateries over the last three months.

I’m not frustrated at the virus. That’s just nature, or China’s lack of responsibility, depending on how you look at it. Either way, what bothers me more is how the government and news media has been handling it.

Now another doctor is speaking out. Dr David Samadi had the following to say:

That’s good news, assuming he is correct. Of course, his statements will undoubtedly be undermined and criticized by the status quo. Major news organizations have sided with the World Health Organization, which was caught lying to the world in early 2020.

To complicate things further, some medical staff in California are refusing to take the new vaccine. The numbers of people refusing the vaccine are surprisingly high too. According to Forbes, less than half of the hospital workers at St. Elizabeth Community Hospital in Tehama County, California, were willing to be vaccinated. Wow.

It’s fascinating how Dr. Fauci believes that people that disagree with him are anti-science. That’s not true. Most people believe in science. The problem is that science has been politicized and monopolized, largely by Big Pharma. Political charades and fact-checkers have turned science into political science. Let us not forget…