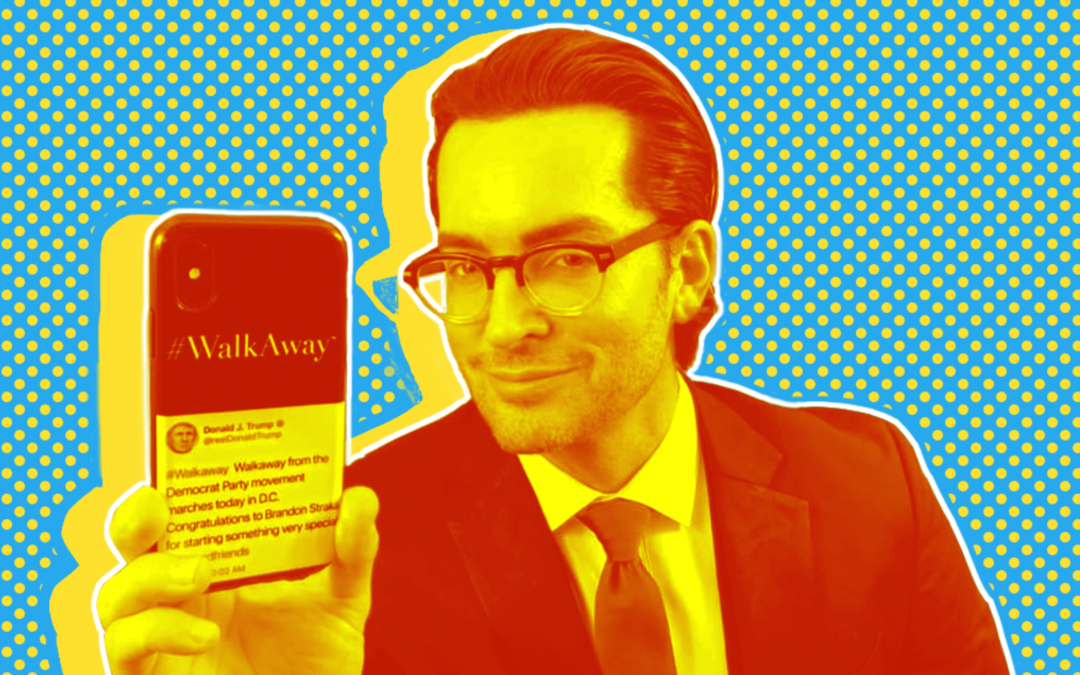 Brandon Straka, founder of the well publicized Walkaway Campaign during the 2020 US elections, has been arrested by Omaha FBI agents. He was arrested for his recent involvement in the US Capitol incident that happened on January 6th earlier this year. He was turned in to authorities by a relative.

Brandon’s YouTube Channel, known for presenting himself as a down to earth and overall likable guy, shares a video update of his experience in Washington DC, the day after the incident. The arrest comes after incoming President Joe Biden had the most heavily armed inauguration in recent United States history.

According to the FBI’s Complaint and Affidavit, Straka had posted tweets and videos to YouTube documenting his activities at the Capitol, but that those tweets and videos have since either been deleted or made private.

Brandon Straka is now listed on the Department of Justice website, on a list “of defendants charged in federal court in the District of Columbia related to crimes committed at the U.S. Capitol in Washington, D.C, on Wednesday, Jan. 6, 2021.“

According to the Affidavit:

“I arrived at the Capitol a few hours ago as Patriots were storming from all sides. I was quite close to entering myself as police began tear gassing us from the door. I inhaled tear gas & got it in my eyes. Patriots began exiting shortly after saying Congress had been cleared.”

“Also – be embarrassed & hide if you need to- but I was there. It was not Antifa at the Capitol. It was freedom loving Patriots who were DESPERATE to fight for the final hope of our Republic because literally nobody cares about them. Everyone else can denounce them. I will not.”

“Perhaps I missed the part where it was agreed this would be a revolution of ice cream cones & hair-braiding parties to take our government back from lying, cheating globally interested swamp parasites. My bad.”

Also, in a now-deleted video, Brandon demanded that others take a police officer’s shield away:

The video clips have yet to be revealed publicly. It remains unclear what will happen next.

Brandon, once a staunch Democrat and self identified “Former Liberal. Gay.”, created the #Walkaway campaign to incentivize other to pursue their own journey.

Brandon argues that the war against the walkaway campaign has come in a “three-prong approach”: The left has attacked his email providing service, fundraising proving service, and attacking his Facebook accounts and groups.

Undoubtedly, Brandon will start a legal defense fund to combat these charges, or perhaps depend on financial contributions given through his Walkaway Campaign website.

Although it’s unclear how to assist Brandon in his legal defense, supporters may consider visiting his Donate page on his personal website. Due to his surprise arrest, he hasn’t given instructions on how to assist him.

Reference: A local copy of the FBI’s affidavit is available here.