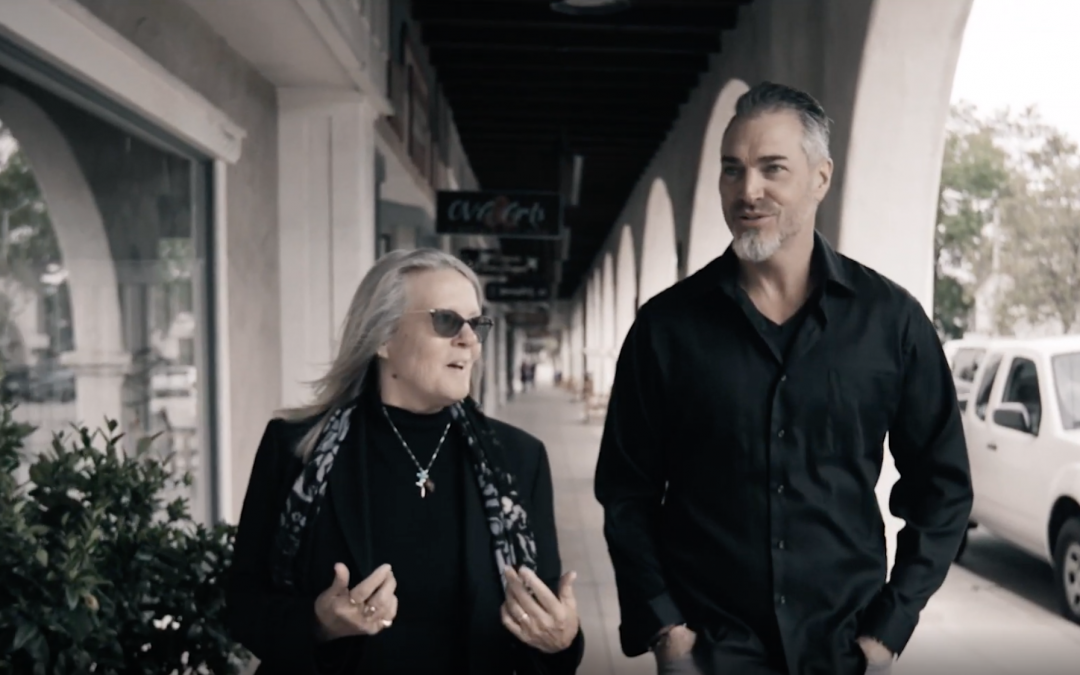 Plandemic is a new 26 minute documentary video that’s being heavily banned and censored online. The video is a documentary of Dr. Judy Mikovits, a doctor of retro-viruses and previously worked among Dr Anthony Fauci, among many other notable physicians in the field. Now that Dr Judy Mikovits is blowing the whistle on the story, she’s raising concerns among the medical community and governments around the world regarding Covid19.

The viral video (below) is spreading like wildfire online, exposing the alleged secret past of Dr Anthony Fauci. Major tech companies have responded by removing the video from platforms. YouTube, Facebook and Vimeo have removed the video from their platforms in effort to prevent medical misinformation from spreading.

If the video above won’t play, click this link to go directly to the video.

Are the big tech companies correct that this medical misinformation? For me, I view this video as being more closely related to politics rather than being related to medical science. It demonstrates how people in powerful positions utilize medical science for personal gain.

Dr. Judy Mikovits was very clear in the Plandemic Video that she’s not anti-vaccines. In other words, she’s not an “anti-vaxxer”, which is a label that Big Pharma loves to push in attempt to silence those whom question the potential dangers of improperly tested vaccines. Dr Mikovits recognizes the importance of vaccines as long as the vaccines are safe and tested properly. She’s asserts that many modern vaccines haven’t been tested properly and have lead to the covered-up death of many people across the world.

Dr Fauci is the sitting Director of the NIAID and currently the head Coronavirus expert for President Donald Trump. The new video calls into question his past and potentially, his current interests, regarding the Coronavirus pandemic confronting the world today.

In the video, whistleblower Dr Mikovits uncovers a lot of heavy details regarding the past of Dr Anthony Fauci. She claims that Dr Fauci directed the coverup of the stealing of laboratory studies involving the isolation of the AIDS virus in the 1980’s and early 1990’s. Additionally, she states that Fauci was heavily involved in the spread of propaganda information and paying-off others to keep them silent on the issue.

Published only days ago, the Plandemic video arrives at a time when people are already lacking food in their homes and have fear of leaving their homes to work to earn money to buy food. Since the world economy effectively stopped in February of 2020, family’s financial resources have run low, cutting off their ability to afford food, water and electricity for their homes.

Additionally, distrust in politics runs high from recent events, especially after China was recently appointed to a United Nations Human Rights Council panel where it will play a key role in picking the world body’s human rights investigators – a move that is rather unbelievable given China’s major abuses of human rights.

Dr Fauci can be seen in images with Bill Gates whom has become heavily involved in developing a Coronavirus vaccine with the World Health Organization, which is operated by the United Nations.

Dr. Judy Mikovits exposes the big pharmaceutical industry, claiming that they arrested her without charges, forced her into bankruptcy and destroyed her good name, career and personal life. They also placed a gag-order on her for 5 years, and said they claimed that they “would find new evidence” (implying they would plant new evidence again in her home) and put her back in jail. She was held in jail with no charges, no warrant and claims that “due process” was taken from her so that she could not defend herself.

Many controversial coronavirus doctors have come forward with evidence of their findings and their current strategies to help patients that are infected with the virus. I created a list of controversial Covid19 doctors that are speaking out about the virus and trying alternative therapies, such as using hydroxychloroquine.

Censorship Is Becoming A Trend With Coronavirus

Less than two weeks ago, I published an article about two California Doctors that were silenced and ridiculed for the video they released regarding their findings about the Coronavirus. They stated that being locked at home weakens our immune systems, among many other things.

Similar to the Plandemic video, the video of Dr. Erickson was also taken down by YouTube, Facebook and Vimeo. The mainstream media is referring to the new video as a “pandemic conspiracy video” rather than a “whistle blower video”. And recognizing the wording that they use is very important because the headlines themselves can be very persuasive.

Personally, I’m not arguing for or against the video. However, I do believe that mainstream news outlets have been working hard to sway public opinion recently. Additionally, it’s concerning to me to see the significant power social media and news organizations have in hiding controversial news and information.

When should we start fearing fear?

The Atlantic is even helping people understand how they should respond to their own friends when they share the Pandemic video, as if the video itself contains the Coronavirus: If Someone Shares the ‘Plandemic’ Video, How Should You Respond?

Personally, I like opinions. I like information from all angles. I prefer not to have big tech companies, nor the mainstream media direct my way of thinking. And they’ve become very good at that lately.

I believe that people have the right to share and receive information, and it’s everyone’s personal responsibility to form their own opinion. Doctor’s advice, above all, receives priority. But medical information provided to the public by the mainstream news media has been very mixed and unclear in their messages. Recently many large news outlets have been very focussed in choosing their terminology in news stories that suggest that local doctors offer less credible medical advice than the medical advice of large health organizations. Now the public is being advised to listen to government health organizations rather than local doctors.

When the precedence starts changing, it raises concern and forces everyone to ask why.