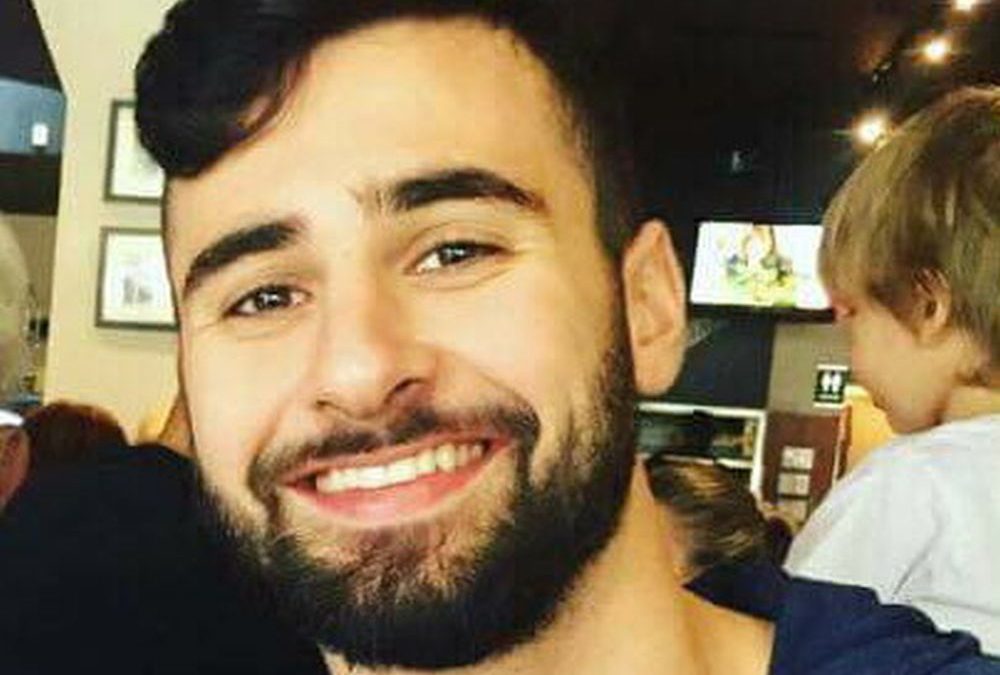 Jesse Galganov disappeared in Cordillera Blanca mountains during a 4-day hike in Peru. The last day anyone heard of Jesse Galganov was on September 28, 2017. He was an experienced traveler. After he went missing, his family launched several search campaigns in Peru to locate their missing son.

I first heard of Jesse’s story when Jesse’s mother posted a note in the comment section of my article on Carla Valpeoz (link). After learning about his story, I wrote this article to create continued awareness about his disappearance in 2017.

The GoFundMe Campaign “Help Us Find Jesse” has been helpful in collecting funds to finance the searches for him and spread the message about Jesse’s disappearance.

On September 28th, 2017 Jesse took a bus to Huaraz, a small city in northern Peru, and arrived there at 6:30 am. That day, he informed his mother that he was planning to trek the Santa Cruz trail, a 50-kilometre hike through the Cordillera Blanca mountains, and would be out of communication for 3-4 days.

Jesse promised that he would send a text message to his mother by October 2nd, 2017. But that message never came. None of Jesse’s belongings have ever been recovered. Is likely that he was taken or that he was robbed. Certainly, something would have been found if Jesse had somehow died of natural causes. But no trace of Jesse was ever found.

Jesse was 22 years old and was recently accepted into Medical School. He had dual citizenship in Canada and the USA. He took a year off to travel. Jesse’s plan was to go backpacking throughout South America and Southeast Asia.

The Search For Jesse Galganov

They found two hikers who had stayed at the same campsite as Jesse on September 30th. According to the two hikers, on October 1st Jesse had asked a group of Czech tourists about finding water. To them, Jesse had appeared slightly disoriented, possibly from the higher-altitude of the mountains they were hiking. There was no sign of him after that moment.

Investigations can be very frustrating. It’s an extremely delicate process that requires a momentous amount of patience. Communication with all parties involved must be handled very strategically and methodically, and in a way that’s specific to the local culture itself. When asking for information, using the wrong words with locals will undoubtedly result in problems.

But Jesse’s family did the right thing: they kept searching and kept asking questions. That’s the only way to get conclusive answers and eventually solve a disappearance case in Latin America. Although the case remains unsolved, they were able to get more answers than most people ever achieve.

Jesse’s family suffered financially during the search for their missing son, even mortgaging their homes and spending their life savings.

“It’s truly inconceivable to me that two years have passed and I still have no answers about the fate of my son.”

Jesse’s father, Todd Galganov, believes his son was abducted, perhaps sold and that Jesse could still be alive. His father started the website JesseProtected.com, which is a website that aims to create awareness, prevention and support to families of missing persons. His father also published the following video:

It’s been more than two years since Jesse disappeared without a trace in Peru. Hope is never lost and the search for answers will undoubtedly continue.

My heart goes out to Jesse Galganov’s family. I pray that Jesse can be found. Thank you to Jesse’s mother for reaching out to me so that I can further assist in the efforts to locate Jesse.

A Word Of Caution To Travelers

I cover disappearance stories often. I am compiling a list of disappearances (see link) to inform travelers and create awareness for families.

Living in El Salvador and being an avid backpacker myself, I’m often aware of the dangers that exist for travelers in Central and South America. Travelers often downplay the risks. Whenever I learn of a tragedy of a missing person, I publish an article and offer any assistance I am able to offer. I also have created a general guide:

How to Avoid Disappearing – Travel Tips That Will Save Your Life

Please be very careful when traveling. It’s of critical importance that you’re cautious.

Please notify Jesse’s family immediately if you have any information about his disappearance in Peru. Even the smallest of clues can be helpful during an investigation.