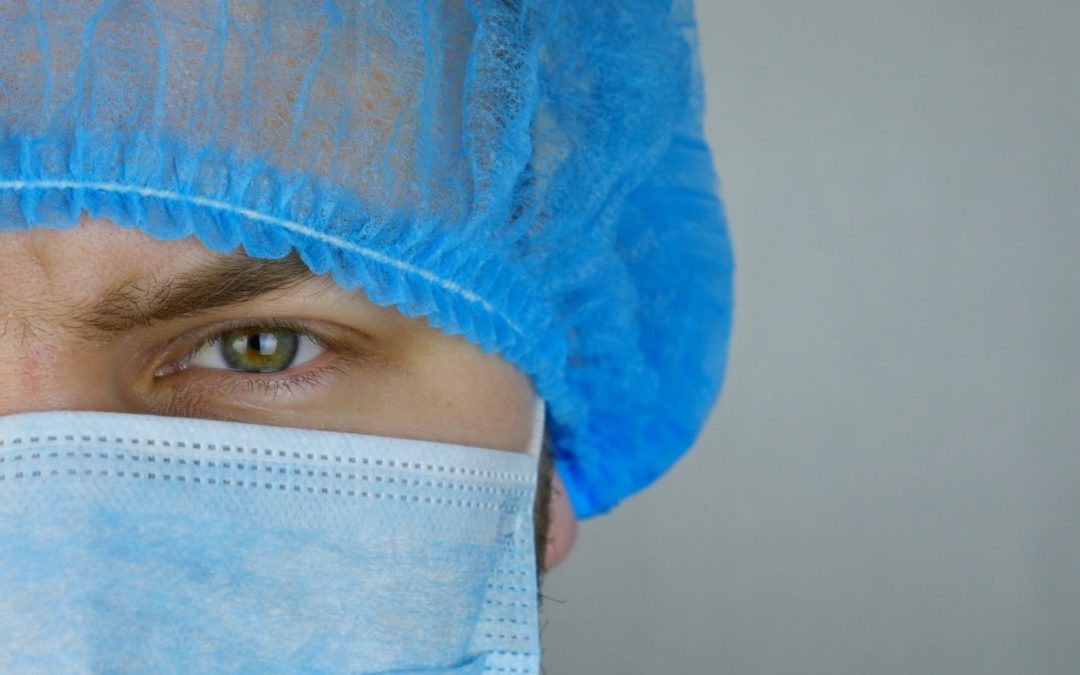 Doctors and medical professionals across the world continue to be silenced, censored, reprimanded and fired from their jobs for speaking out against Coronavirus lockdowns. Many doctors are also speaking out against mask wearing, manipulated virus data and the overreactive hysteria being created by the mainstream media and government organizations.

But the mainstream media (MSM) are doing their dirty work to silence and discredit these doctors.

This all comes after China and the World Health Organization lied to the world about the Coronavirus Pandemic. And while legitimate doctors are being discredited for their bravery to come forward, the mainstream news is more than happy to publish unverified Covid data from illegitimate health organizations, such as what’s happening in Nicaragua. They’re also pushing dubious agendas at times, which have received a lot of criticism.

I decided to create a list of controversial coronavirus doctors back when the Coronavirus Pandemic was gaining steam in April of 2020. I initially wrote about the Dr. Daniel W. Erickson and Dr. Artin Massih, two of the first doctors to speak out against the lockdowns.

The list of controversial Covid doctors has grown considerably since that time. Dozens of doctors worldwide have had their medical licenses revoked, fired from their jobs, de-platformed from social media and discredited in other ways. Tech giants worked hard to censor their video while the mainstream media worked hard to discredit the doctors.

Fortunately, many brave Doctors still haven’t been silenced for speaking out. Dr. Jeff Barke of Orange Country created a telling YouTube video that currently has nearly 3 million views about doctors being doxed, personally attacked and their families threatened for speaking out about the unnecessary hysteria surrounding the virus.

Dr. Simone Gold first hit the public spotlight when she and many other doctors came forward in their Capitol Hill Press Conference Video. That press conference was very informative and eye-opening. The news media and big tech were censoring their video, so I went to NewTube to find their video because the owners of NewTube are staunch supporters of free speech and anti-censorship. The video still hasn’t been deleted.

In another informative Tweet, she shared the following devastating news.

Many doctors have discussed how hydroxychloroquine (HCQ) is a low-cost medication that’s known to be very beneficial in fighting Coronavirus when used in conjunction with Zinc, among other things. The unexpected destruction of this HCQ manufacturing plant comes at rather inopportune time – when new strains of the Coronavirus are spreading and the world is going into a second wave of lockdowns.

Secondly, with HCQ, the vaccine is less necessary for some potential patients. And that’s not a bad thing, especially considering that the vaccine still has some issues:

There currently exist a number of pitfalls with the Covid19 vaccine. Although largely considered safe, there are still risks associated with taking it. HCQ, on the other hand, has been used for decades as an anti-malaria medication.

Recently, Doctor Brian C. Procter published his study results. If the scope of the results reached nationwide, more than 200,000 American lives could have been saved:

Dr. @ProcterMd‘s published case study of his patients & outstanding results of early ambulatory care centered on:
• 2 out of zinc/hydroxychloroquine/ivermectin
•1 out of azithromycin/doxycycline/ceftriaxone
2% hospitalization, 0.3% death
A role model.https://t.co/35gJ742F5k pic.twitter.com/U7O4cqWM1t

Doctors are being silenced in various ways and for various reasons. There are perhaps hundreds of examples unfortunately.

Dr. Ming Lin was fired from his employment at PeaceHealth St. Joseph Medical Center after publicly protesting what he called  inadequate workplace measures to protect hospital personnel and patients from the COVID-19. Dr. Ming Lin is backed by attorneys from the American Civil Liberties Union (ACLU) and filed a lawsuit in order to get his job back. The AAEM condemned the firing of Doctor Ming Lin.

Recently I wrote about Dr Roger Hodkinson, whom was highly criticized for making public statements about government overstep during Covid. Fact-checkers attacked Dr Hodkinson like a pack of wolves. Dr Roger Hodkinson was very outspoken about the virus, claiming that “Masks are utterly useless. There is no evidence based for their effectiveness whatsoever. Paper masks and fabric masks are simply virtue signaling” among many other big statements.

In another example, Doctor Zev Zelenko was recently suspended by Twitter:

Doctor Zev Zelenko was one of the initial doctors to create a treatment against Covid-19 in early 2020. Unfortunately, he was de-platformed on Twitter two weeks ago and his Twitter account has still not yet been reinstated.

Another notable story is that of Dr Paul Thomas, whom had his licensed suspended for informing his patients (called informed consent) about the potential dangers of the Covid-19 vaccine.

Also, he’s not against vaccines, even though the mainstream news sometimes claims that he is. He even published a pro-vaccine book called: “The Vaccine-Friendly Plan“. Dr Paul Thomas is a champion that deserves admiration.

More information can be found on his website: PaulThomasMD.com.

Many Doctors Are Still Pushing Forward

Numerous Doctors continue to be outspoken about HCQ and the lockdowns. Interestingly, the mainstream media and big tech are finally starting to change their tactic. So many doctors are speaking out that they’ve resorted to simply ignoring them – except in cases where the Doctors become overly influential.

Dr Kilvinder Kaur has been outspoken about the Coronavirus. She’s a large supporter of HCQ:

Other outspoken Doctors are Dr. Kristen, Dr. Urso, Dr. Patrick Phillips and Dr Simon. Dr Simon shared a great thread on Twitter, where he outlines his understanding of how the world is handling the pandemic incorrectly:

1/ In this thread, I will talk about the principle of ‘causality’ and ‘correlation’ with respect to our immune system and the reputed #COVID19 pandemic and why we are on the wrong path. #vaccincovid

But the list of controversial coronavirus doctors doesn’t stop there. There are many others. Here’s a handful more that have interesting stories.

Please feel free to publish a comment or send me an email if any notable Doctors should be added to this list.